KojiPro's Jay Boor said that the article was "categorically false."

It's high time Kojima should work on a horror game. 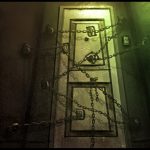 Silent Hill – What The Hell Happened To It?

Once one of the greatest horror franchises, now little more than a memory- what the hell happened? 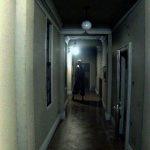 P.T. Gets Fan Made Remake in Unreal Engine 4 for PC

A fan has taken to recreating the chilling demo for PC.

But it's not what you expected.

P.T. Remake For PC Is Now Available To Download And Play

Silent Hills' teaser game is being remade for PC by modders, and although it's a work in progress, the results look great. 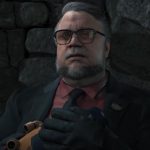 What could have been... 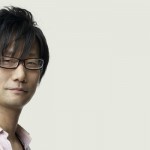 Hideo Kojima Trolls Everyone With P.T. And Metal Gear Solid 5 Chapter 3 On Twitter

Because at this point this is the only thing he can do. 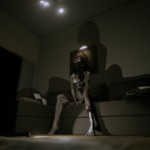 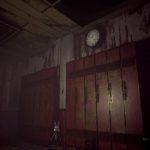 Are Hideo Kojima And Norman Reedus Working Together On Upcoming PS4 Console Exclusive?

Kojima and Reedus may be working together on Kojima's next big game.

Reedus was also famously going to be in Silent Hills, before that project was scrapped.