P.T. Gets Fan Made Remake in Unreal Engine 4 for PC

A fan has taken to recreating the chilling demo for PC. 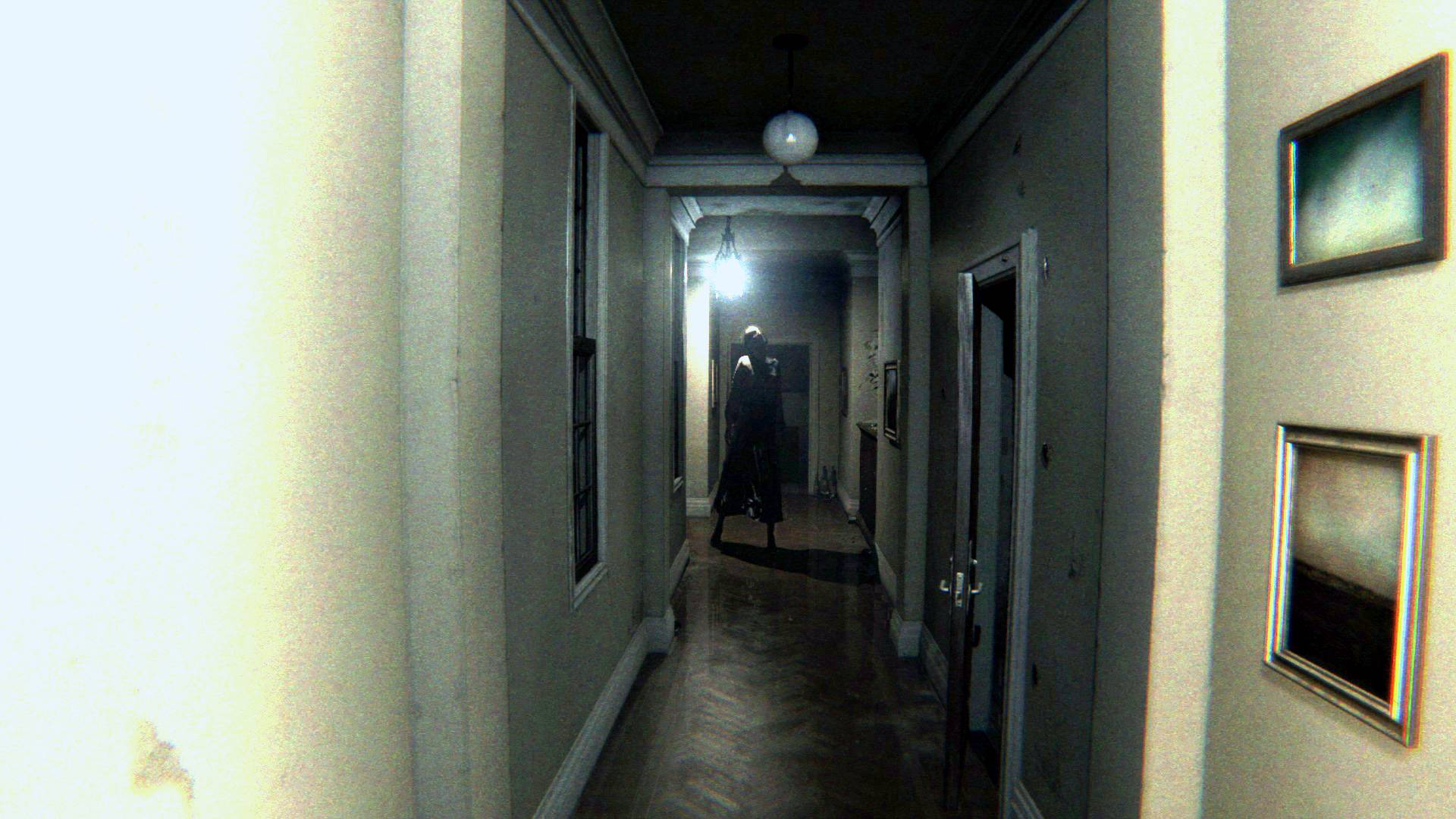 One of the greatest “what if” tragedies in gaming will always be Silent Hills. Announced as a reboot of the classic horror franchise helmed by none other than Hideo Kojima, the game was abruptly cancelled, following the fallout of Kojima’s acrimonious departure from Konami.

We never got to see what a Kojima headed Silent Hill game might look like, but we did get a taste thanks to P.T., a playable teaser (hence the name, yes) for the game that was put up as proof of concept on the PSN Store, before eventually being yanked following the game’s cancellation.

P.T. remains one of the finest realizations of psychological horror in video games to date- but if you never got to play it, you might be in luck. A 17 year old fan named Qimsar has remade the entire thing in Unreal Engine 4 for the PC, and it seems to be a really faithful conversion, down to how pants soilingly terrifying it seems to be.

You can check out a video of it for yourself below, if you want to see what it is like. If you’re interested in giving it a go yourself, you can grab it off of GameJolt.