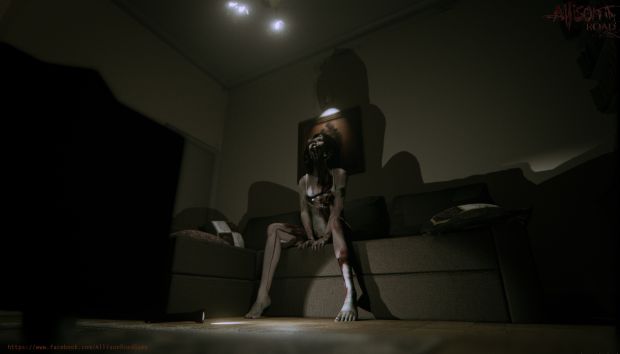 Lilith Ltd.’s Allison Road, a spiritual successor to Konami’s P.T., has been cancelled.

The developer confirmed the news on Twitter when it stated that, “Hi all. Sadly Allison Road had to be cancelled. Statement to come in the next few days. Thanks for all your support and very sad it came to this.”

Allison Road has been the subject of trouble since the launch of its Kickstarter. After feeling to meet funding goals, Lilith Ltd. secured a publishing deal with Team 17 of Worms fame. The game was scheduled to release sometime this year but clearly something significant happened in the interim to prevent that.

In a way, it’s ironic when you consider that even P.T. aka Silent Hills was cancelled following Konami’s spat with director Hideo Kojima, who would leave the company and form his own independent studio in the process. What are your thoughts on Allison Road‘s cancellation? Let us know in the comments below.