Pac-Man World Re-PAC is out now on your platform of choice. Commemorating the launch, Bandai Namco has also released a launch trailer for the game. 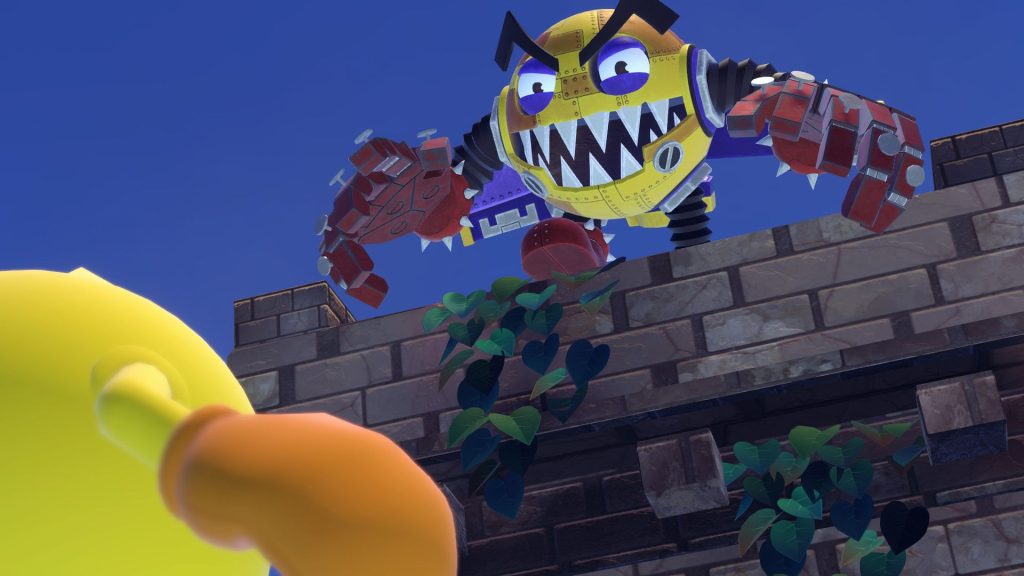 Pac-Man World Re-PAC is out now on PC, PS4, PS5, Xbox One, Xbox Series X/S, and Nintendo Switch. Alongside the game’s release, publisher Bandai Namco has also released a launch trailer to go along with it. Check it out below.

The PC version of the game is capable of running at up to 4K, 60 frames per second if the player has the hardware and display to go with it, but is just as capable of also running at 1080p.