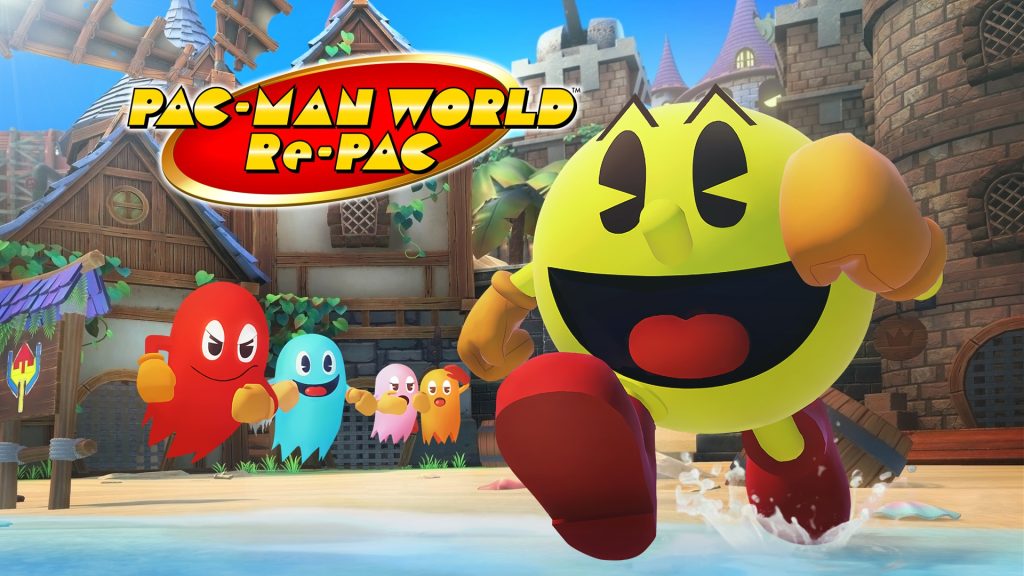 Bandai Namco has provided new details on the resolution and frame rate for Pac-Man World Re-PAC across all platforms. Nintendo Switch players can run the game at 1080p in Docked mode and 720p in Handheld mode, but in both cases, it only runs at 30 frames per second.

It’s also worth noting that the Xbox versions support Smart Delivery, but there’s no mention of a free upgrade for PS4 to PS5. Finally, in terms of file size, the Nintendo Switch is the smallest, requiring only 3.6 GB of free space for installation. It is 3.7 GB on Xbox One, 4.8 GB on PS5, 5.1 GB on PS4 and PC, and 5.6 GB on Xbox Series X/S.

Pac-Man World Re-PAC is out on August 26th for the above platforms. For more details on how it compares to 1999’s Pac-Man World on the PlayStatione One, head here.