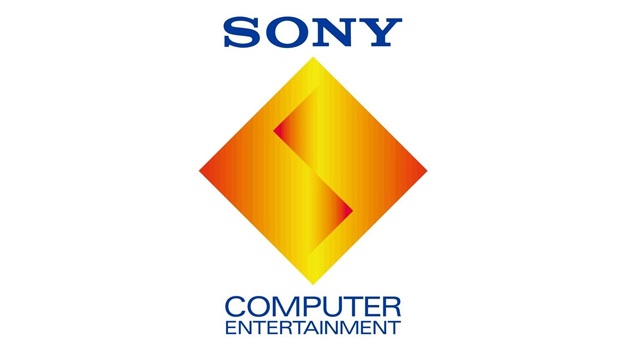 It seems like Michael Pachter is forgetting that Sony Computer Entertainment has bought Gaikai, not Sony as a whole. It makes a difference, the former means the move is solely for their gaming division, but nothing wrong with reading a little Pachter-isms.

“I think that this is more related to Sony’s integrated strategy, and ties into their hopes of selling more televisions. I know that Gaikai was purchased by Sony Computer Entertainment, but essentially, they provide a solution to play games without a console, so they make a lot of sense if built into Sony TVs,” he told CVG.

“This could be both a strategic move to sell more TVs and a pre-emptive move to keep others from using the service. It’s actually a very interesting deal, and the price is reasonable if it gives Sony an advantage over other television manufacturers while keeping the technology off the market so that others can’t eliminate the need for a console,” he added.

I don’t really agree with this as I have wrote why this deal is advantageous to their gaming division and they will license the tech to other TV manufacturers. You can read that over here.