Michael Pachter believes The Order: 1886 will really do sales wise. 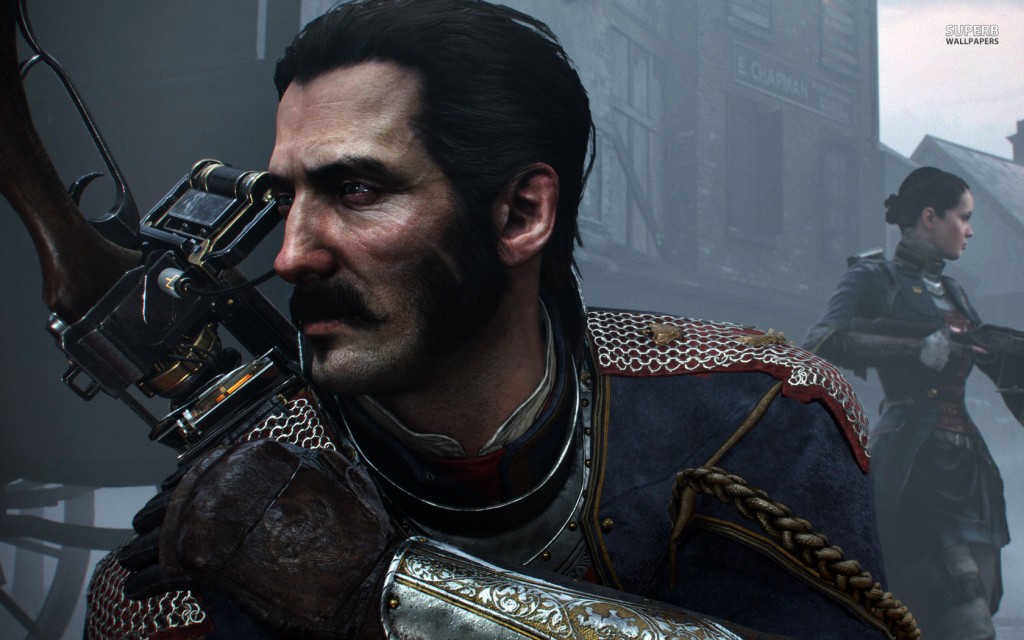 I think it’s safe to say that the road to launch for The Order: 1886 hasn’t been exactly smooth. The game is already facing severe criticism regarding its gameplay length. Regardless of all the controversies, Research Analyst at Wedbush Securities, Michael Pachter believes that the game will sell in millions just due to the fact that Sony’s PlayStation 4 is doing well which will automatically result into higher attach-rate for Ready At Dawn’s console exclusive.

“It’s a really good exclusive title and I think it attaches at a pretty high rate to the install base so probably 3.5 to 4 million of the install base, and then I think it will probably attract another 1 to 2 million to buy a PlayStation 4 in the next few months. So I would imagine it would be 5 million through the year’s end and it’s great,” Pachter said in an interview with GamingBolt.

Pachter is confident that Sony will keep on selling PS4s and if they bundle it up with the console, The Order: 1886 may even sell close to 10-12 million copies. “[Sony] They are going to keep selling PS4s so the trick is that this title is coming out early in the year but it’s going to sell really well in the Fall and it will probably be $40 during Holidays and if they bundle it with the PlayStation 4 which is how they will; I think the February launch is planned in such way that come Black Friday and they could give you The Order for free if you buy the PS4. So could end up selling 10-12 million because they can give away that many copies. But it’s going to do well.”

He further states that the game will receive a positive critical reception and praised Sony for consistently delivering deep storylines in their exclusives. “I think it’s going to receive good reviews. I think it’s a very interesting game and I like the alternate reality and retro setting. I was a bit skeptic on Red Dead Redemption because it had this western theme and until Red Dead, westerns themes hadn’t worked but it had a great story and it did really well. The Order is not quite a western but a Victorian but it’s the same idea with old weapons but the alternate reality makes it cool. The game has a great story and they have this order that projects societies and it could do super well. I think Sony has consistently come up with really interesting storylines in their exclusives.”

Stay tuned for our full interview with Pachter in the coming days. The Order: 1886 comes out this week exclusively on the PlayStation 4.