Paid DLC coming to the 3DS and Wii U

This was revealed at a Q&A session at Nintendo's Tokyo earnings briefing. 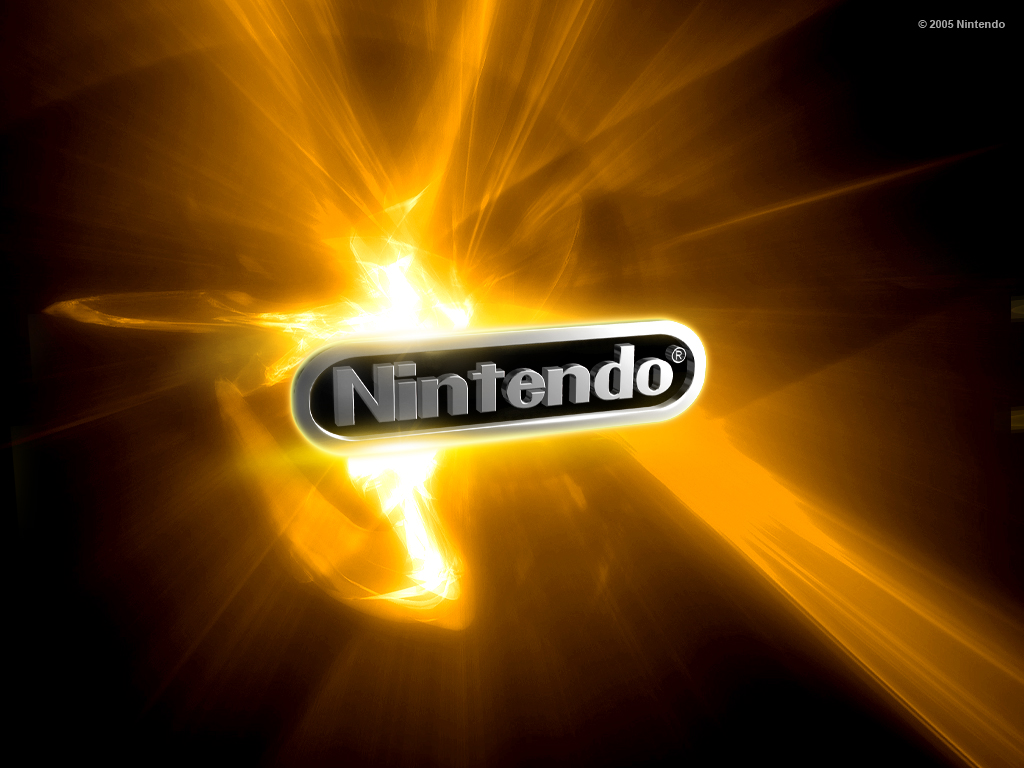 Nintendo might be late to the DLC party but they aren’t taking it lightly. They are preparing a paid transaction system just like PSN, Xbox Live and Steam, which will make it easier for the 3DS and the upcoming Wii U to receive DLC by third-party publishers. This was revealed at a Q&A session at Nintendo’s Tokyo earnings briefing, where the CEO of Nintendo, Satoru Iwata put forth his plans.

He also went on the offensive against free-to- play games, which was undermining Nintendo’s premium content. Nintendo has been receiving a lot of competition from iOS and the likes, which offer cheap games to consumers.

He also mentioned that a lot of people go online with the 3DS compared to the DS. Nintendo has high hopes from the digital marketplace, and we hope it works out for them as they will have stiff competition in the future.