Relive the fight out of hell with Nordic's latest remake. 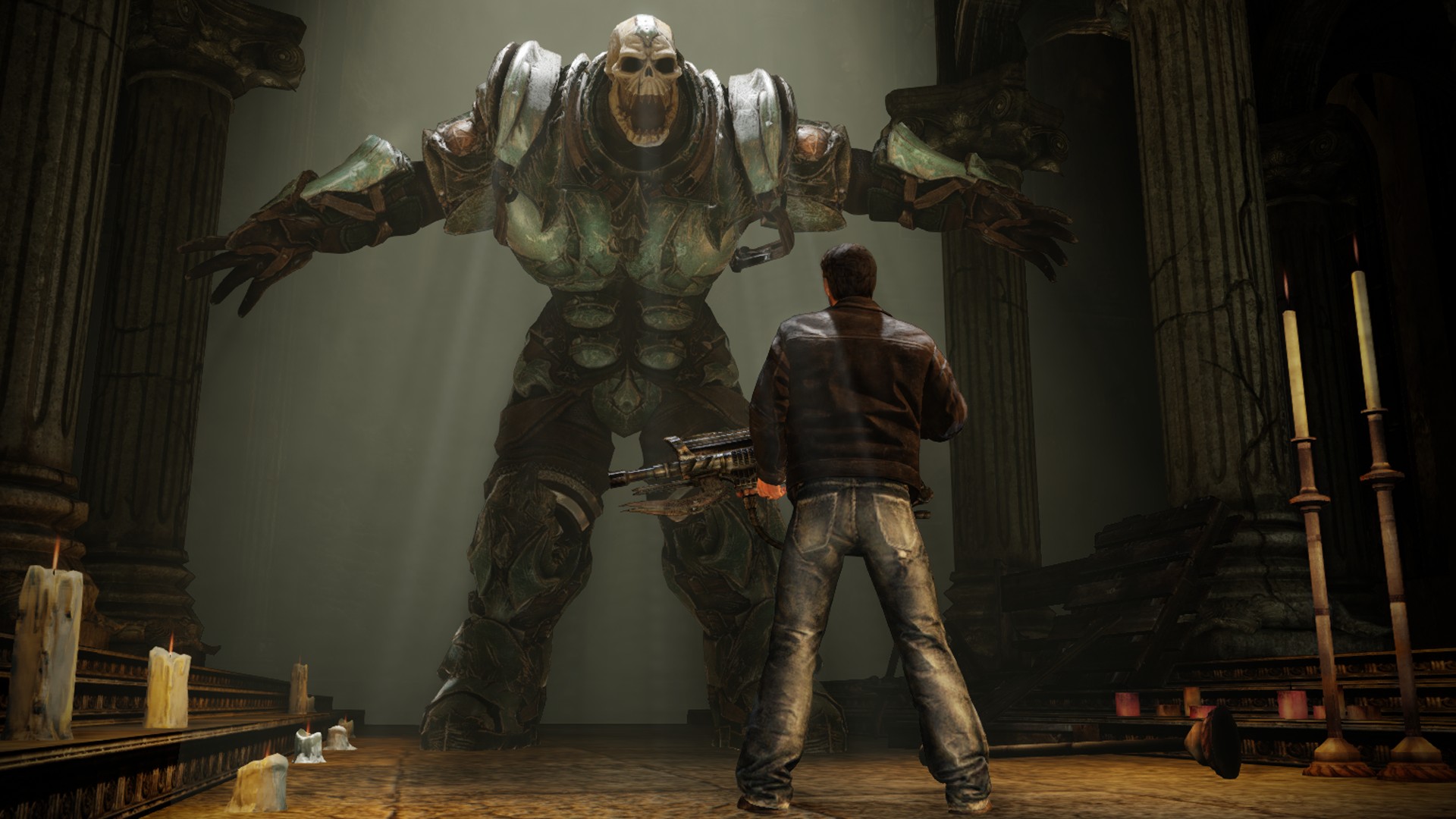 Painkiller Hell & Damnation is finally out for PC, as gamers on that platform can now undergo the painstaking journey of freeing Daniel Garner from Purgatory. The game is available in Standard and Collector’s Edition formats. The latter is set to feature stickers, “postcards from hell”, 10 songs from the soundtrack, a Making of DVD, in-game tarot card for single player power-ups and an exclusive multiplayer skin.

Nik Blower, Sales and Marketing Director of Nordic Games, “Players will endure the most hair-raising Halloween experience this year with Painkiller. It’s the deadliest incarnation of the series so far, the graphics are stunning and the unique gameplay remains true to old-school FPS ideology that made the original game so well loved.”

The game is essentially a remake of Painkiller and Painkiller: Battle Out Of Hell, updated to high definition graphics supplied by Unreal Engine 3. Nordic Games was also kind enough to tell us that there will be “no killstreak bonuses, no autoheal, and no upgraded weapons”. Wonder who they’re talking about?