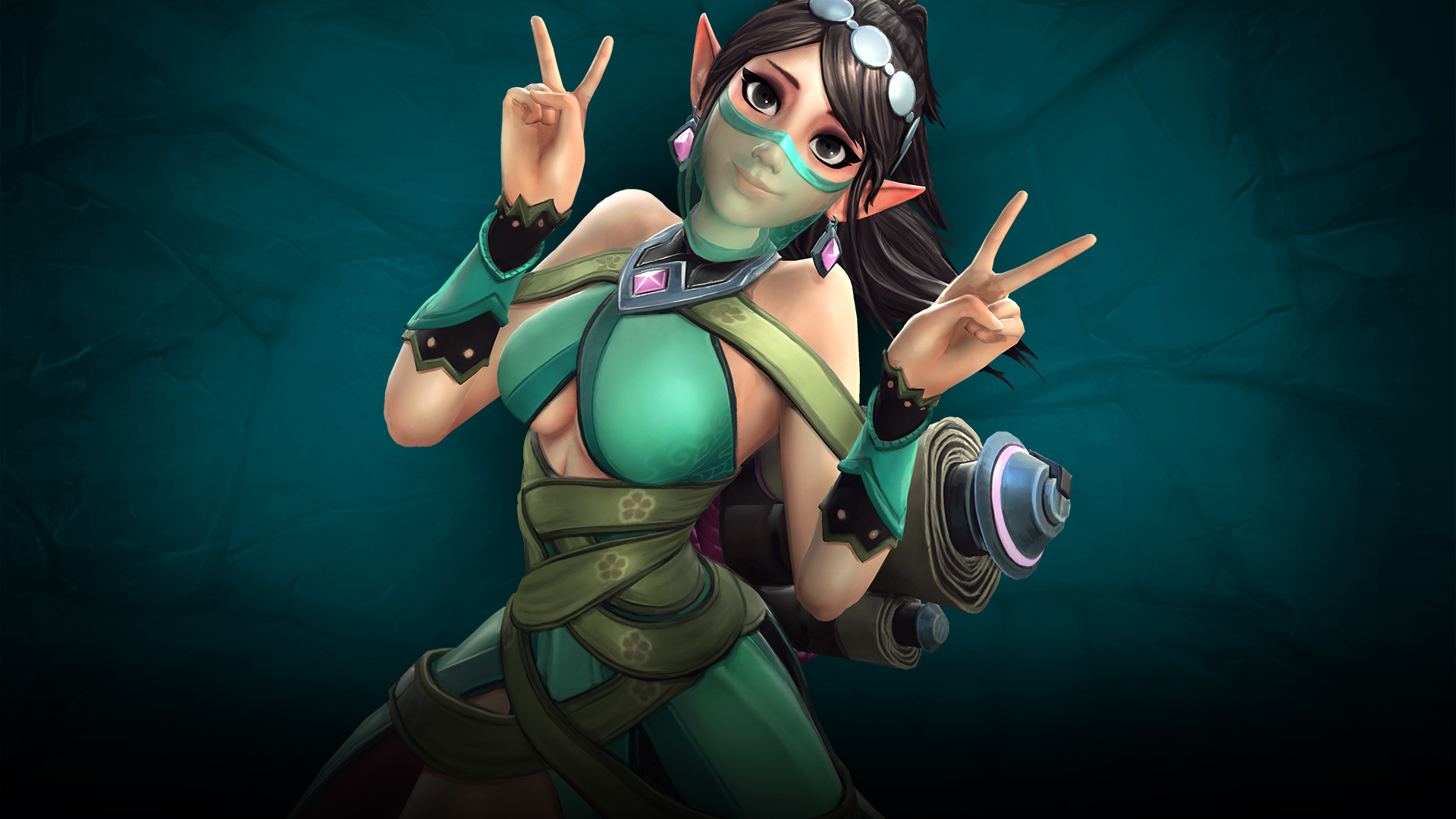 Hi-Rez Studios’ Paladins is now available to play on Xbox One and PlayStation 4. Though it’s still in the beta stage, you can download and play it on either platform provided you have Xbox Live Gold or PlayStation Plus installed.

As a free to play title, Paladins is a hero shooter with objective-based gameplay. Some MOBA mechanics are also involved including the ability to level up different perks before heading into battle and equipping cards to gain some kind of advantage. The game has 8.5 million registered players on PC and despite changes that have angered fans on occasion, Paladins has been relatively well-received by the community.

What are your thoughts on Paladins coming to the PS4 and Xbox One, especially given the popularity of other hero shooters like Blizzard’s Overwatch? Let us know in the comments below and stay tuned for even more updates on the game in the coming weeks.