Pocketpair has announced that its Pokemon-like survival game will also launch for Xbox consoles when it arrives next year. 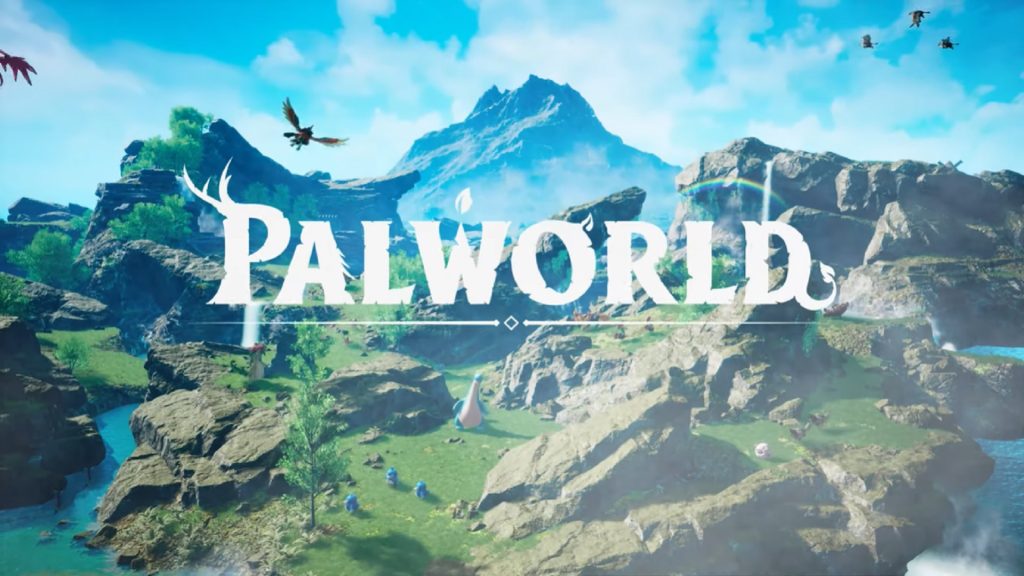 Pocketpair’s Pokemon-esque open world online survival title Palworld has caught the eye of many people since its was first revealed, and it’s no surprise that it’s continuing to look promising.

A new trailer for the game was premiered at Tokyo Game Show 2022 recently (which you can check out below), showing off glimpses of the game’s combat, and a number of locations that seem to boast impressive environmental variety, from from arid desert-like areas and frozen landscapes to more bustling and populated locations, forests brimming with vibrant greenery, and more.

Of course, plenty of the titular Pals are also shown throughout the trailer, and while judgment will have to be reserved on how they’re turning out until we can see how they’ve been implemented from a gameplay and balancing perspective, where their design is concerned, they obviously do evoke Pokemon designs very strongly.

Meanwhile, Pocketpair has also confirmed that Palworld, which was previously announced only for PC, will also launch for Xbox Series X/S and Xbox One. The game is due out sometime in 2023.

📢📢📢
We're also pleased to announce that PALWORLD is also coming to XBOX Series X, S and Xbox One!🎊