Pandemic Studios, which if you didn’t know, doesn’t exist anymore has been  working on a game called “Legends”  for the PC, PS3, and 360.

According to a resume of Dorian Compo, an Artist who worked at Pandemic mentions an unknown game that has been cancelled in the summer of 2008 just before the studio officially closed in 2009.

Dorian Compo mentioned that “it would’ve been awesome,” on his Blog along with a few pieces of Concept Art from the game. 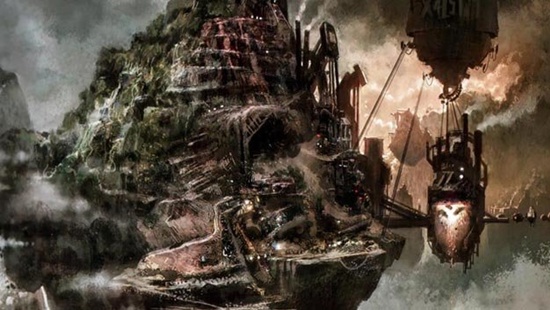