The first two titles in Sega's classic Sega Saturn series are being remade by Forever Entertainment. 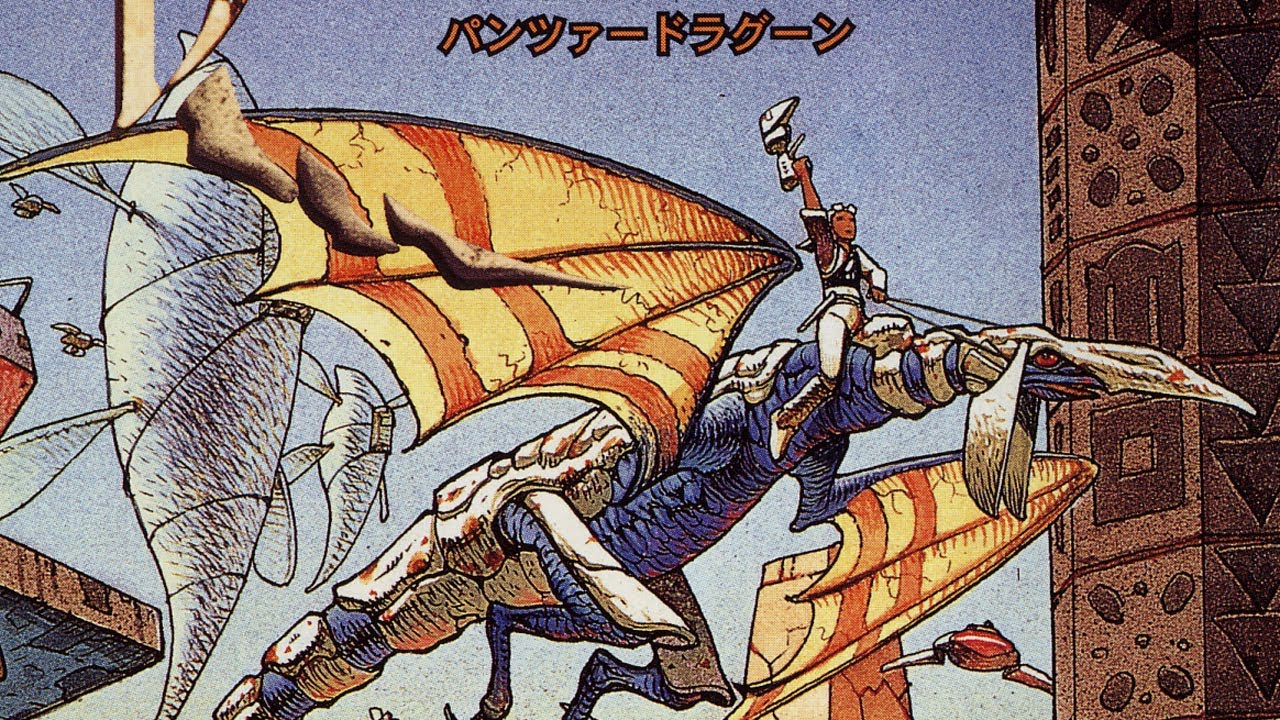 In perhaps the most unexpected remake news yet, Forever Entertainment has announced that it’s working with Sega to remake the first two games in the vaunted Panzer Dragoon series. That’s right – Panzer Dragoon: Remake and Panzer Dragoon 2 Zwei: Remake are coming. There are only a scant few details for each release though.

Panzer Dragoon: Remake will have new modernized graphics and changes to its core systems to appeal to contemporary audiences. The plot from the base game will remain the same, and it’s out by 2019 end, so there’s a ways to go yet. As for Panzer Dragoon 2 Zwei: Remake, there’s currently no information on when it will launch.

Perhaps most conspicuous is the fact that release platforms for both titles weren’t revealed. Could Sega be anticipating the announcement of some other platforms before that? Say, a PS5 or next Xbox? We’re not sure, but either way, we’ll have to wait till next year for more information.