Posted By Rashid Sayed | On 01st, Apr. 2011 Under News | Follow This Author @GamingBoltTweet 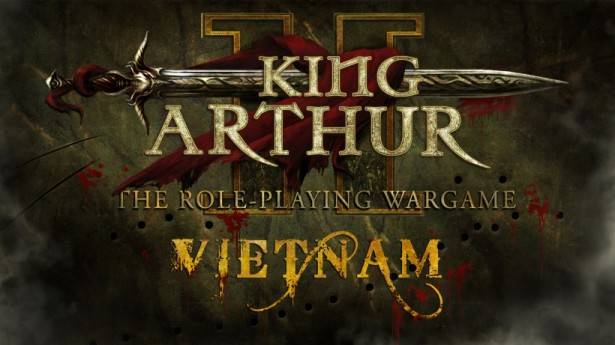 “A wise journeyman once told me “Don’t stop believing” and that’s exactly what we’re doing here. The response on the Magicka DLC was so fantastic so we just decided to keep going, so this is a strategic decision we’re taking for the company and all our games across the board. The decision was made without consulting any developers or fellow colleagues, it just felt right.”

King Arthur II: Vietnam will soon be followed by the space strategy epic Sword of the Stars II: Vietnam. Paradox Interactive aims to quickly follow suit with Europa Universalis: Vietnam, Vietnam: The MMOVRGP before rounding off the year with Vietnam: Vietnam since gamers have requested this on frequent occasions.