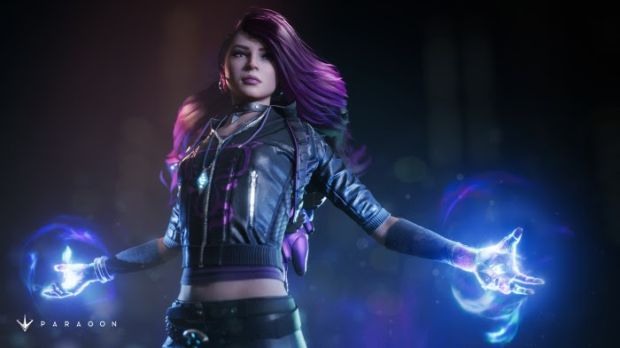 Epic Games’ Paragon won’t just be receiving a new hero on May 16th with Phase, a ranged Support that can heal her teammates, but a large update called Age of Intellect.

Along with Phase, we’ll see several heroes being worked to change their usability and improve them overall. Steel and Murdock have seen their kits updated while Shinbi’s changes allow her to “unlock her full potential”. The card system will be also be changing with Epic promises several reworks to niche cards to better balance them across the library.

As for Phase, she’s capable of healing players with Telekinetic Link; firing an energy blast called Psychic Flare that can damage and blind enemies in the area; emitting an energy beam called Energy Lance to damage enemies with each hit stacking a slow effect and eventually root them; and Hyperflux, which allows Phase and her linked hero to gain faster movement, attack speed, +75 mana regen and cooldown reduction.

You can check out the full patch notes here along with Phase’s trailer below.