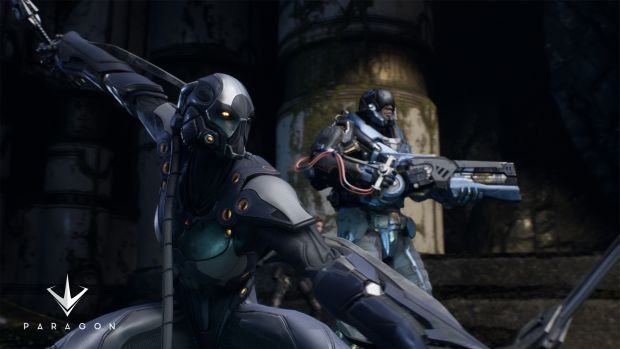 Paragon developers Epic Games had announced a while back that they would be offering up free weekends where players will get their hands on the game in order to stress test it. Turns out the first beta weekend will be kicking off in just a few days, on Thursday April 28 and will be running through May 1.

The company is going rather slow, when it comes to testing what the servers can do, which is likely the smart thing to do at the moment. This first beta weekend is going to allow 500,000 beta registrants this weekend. The second beta weekend kicks off on May 5 and runs through May 8.

There will be more weekends after these, though Epic has not announced just when yet. This comes as the game is adding more characters all the time, including a couple of new heroes who will be available on April 21. If you are wanting to be one of those in the testing, you should go to the Paragon website and register.