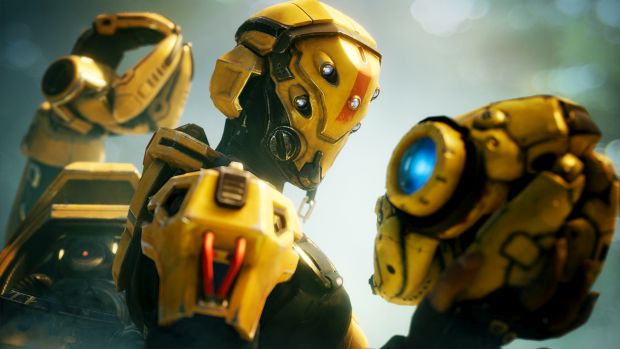 Epic Games’ Paragon has a new update going live later today. It comes with a few changes here and there but the biggest new addition is the Gadget Shellshock skin that fans have been craving. It’s the result of a poll from several months ago when fans had a choice between two skins. Shellshock emerged victorious.

Along with this, the update also added a Weekly Card Pack which contains Honor of the Pure, Charging Brute and Nanodrive. Daily Quests have also been adjusted with players no longer receiving quests that facilitate destroying enemy wards (since it was impossible to complete when playing co-op vs. AI).

XP and Reputation Boosters will also not drop from Loot Crates, instead awarding 45,000 Rep for anyone who owns all common items. For those who have received nothing but these boosters in the past few months, it’s a good change and increases the chance of worthwhile drops.

The full patch notes can be gleaned below: