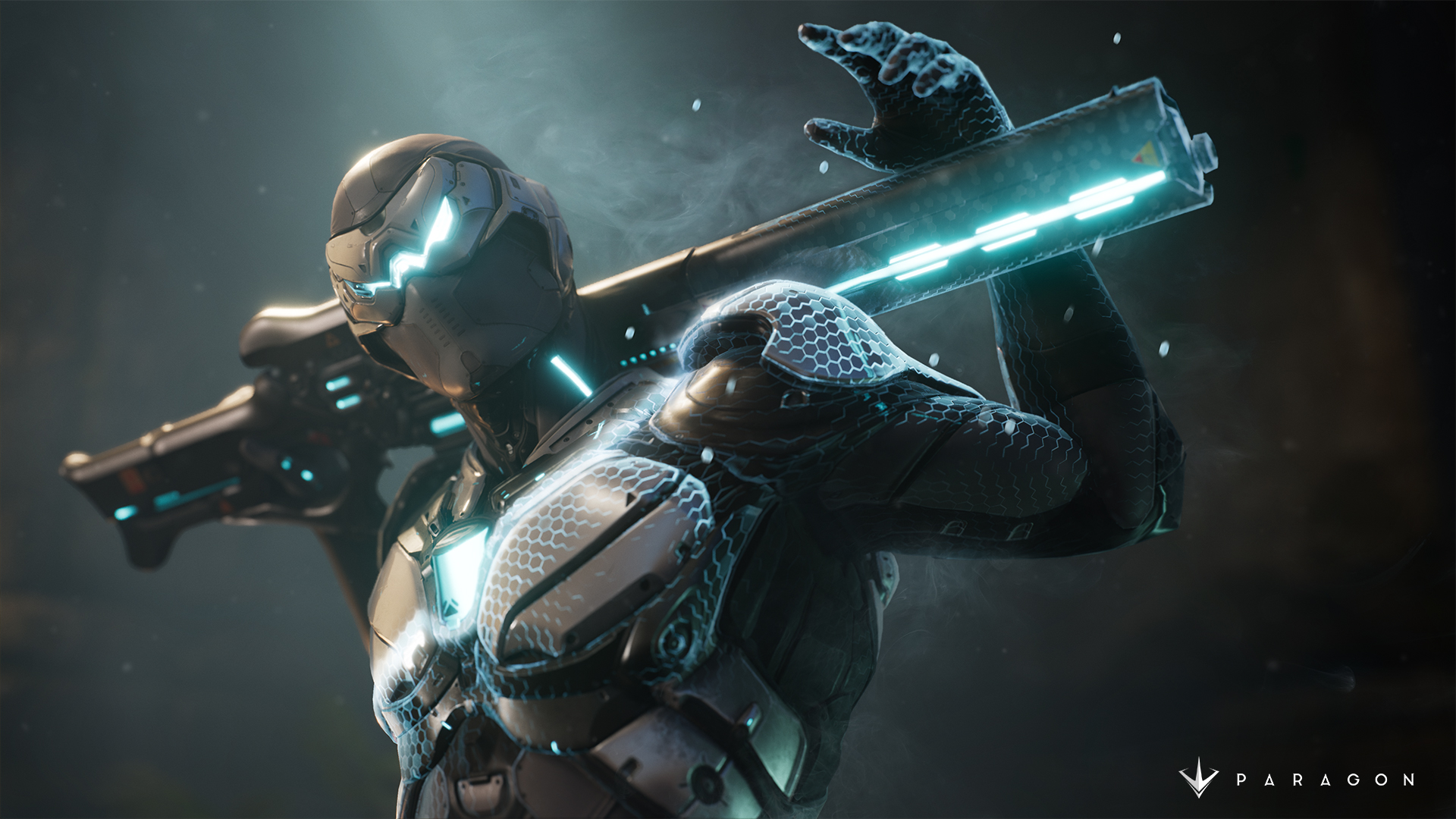 Epic Games’ Paragon is getting a new hero with Wraith, a surveillance specialist who trained in Echelon, the same special ops program as Kallari the assassin. Unlike his teacher though, Wraith is all about surveying the area and gaining the advantage on his foes.

Wraith’s Knock, Knock! is a long-ranged rifle shot that can pierce geometry. Killing a hero with it refunds the mana cost over time along with reducing cooldown. Who’s There? is a sonar device that will show the location of enemy heroes.

Back it up! lets Wraith teleport an enemy hero to their last location from a few moments prior. Surprise, Surprise! meanwhile sees Wraith and any allies nearby go invisible while gaining a speed boost.

Wraith will be available in Paragon on June 27th. The game itself is free to play on PS4 and PC so you can try out Wraith as soon as he’s available. What are your thoughts on the game thus far? Let us know in the comments.