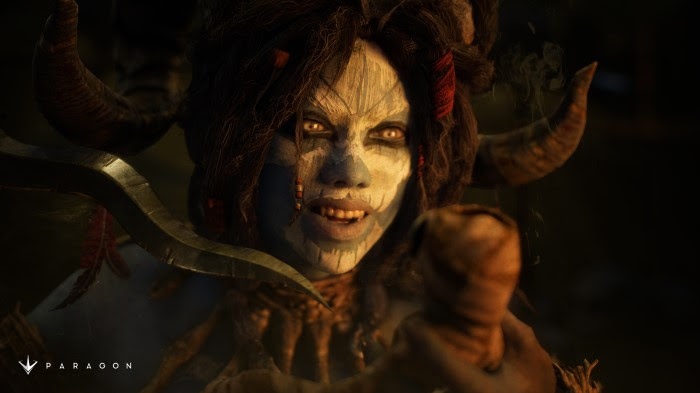 Epic Games’ Paragon will be receiving a new ranged caster on April 4th with Morigesh. The creepy new hero received an abilities overview video which you can see below.

Morigesh’s abilities include Mark, which sees her mark a hero and deal damage to them. Targets stay marked until dead or another target is chosen. Hive sends several insects at enemies, which explode and deal damage over time. Each tick of damage will also slow targets.

Paragon is currently available for PC and PS4 as a free to play title. What are your thoughts on Morigesh and her dangerous abilities? Let us know in the comments below and stay tuned for more information when she goes live.