Party Animals was a surprise hit when its demo debuted back in 2020, but the studio has been silent since then. The studio has now finally opened up about development progress. 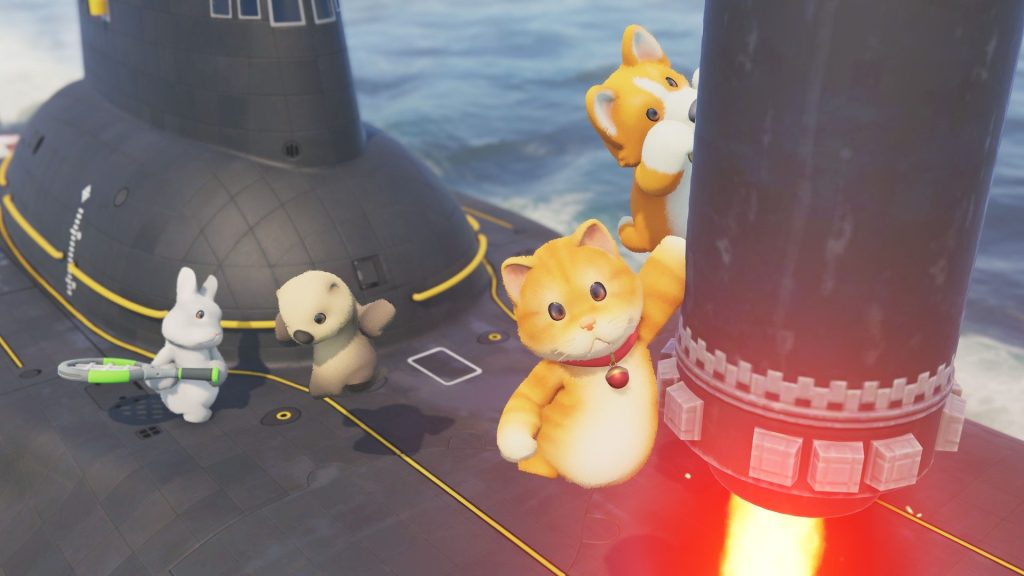 Recreate Games, the studio behind Party Animals, which went into complete radio silence since the game’s demo launched back in October 2020, has finally released its first development log. In the log, the studio states that it is still aiming for a 2022 release for Party Animals.

The development team behind Party Animals has also grown since the demo was originally released. According to the dev log, there are now three times as many people involved in making the game compared to the team’s size when the demo was released.

Aside from talking about development, the post also shows some of the progress made on Party Animals, namely new characters, and revamped designs. The log also reveals that some characters that might not make it into Party Animals‘ final release: Penguin, Godzilla, and Toucan. The reasoning is either a conflict of art styles or the animal designs not working with Party Animals‘ gameplay.

The redesigns of characters also introduce a lot more in the way of minor details. The goal, according to the post, was to make the fur look like actual fur on a small animal rather than fur on a stuffed toy. The redesigned animals also now have mouths, which doesn’t really have much implication for gameplay.