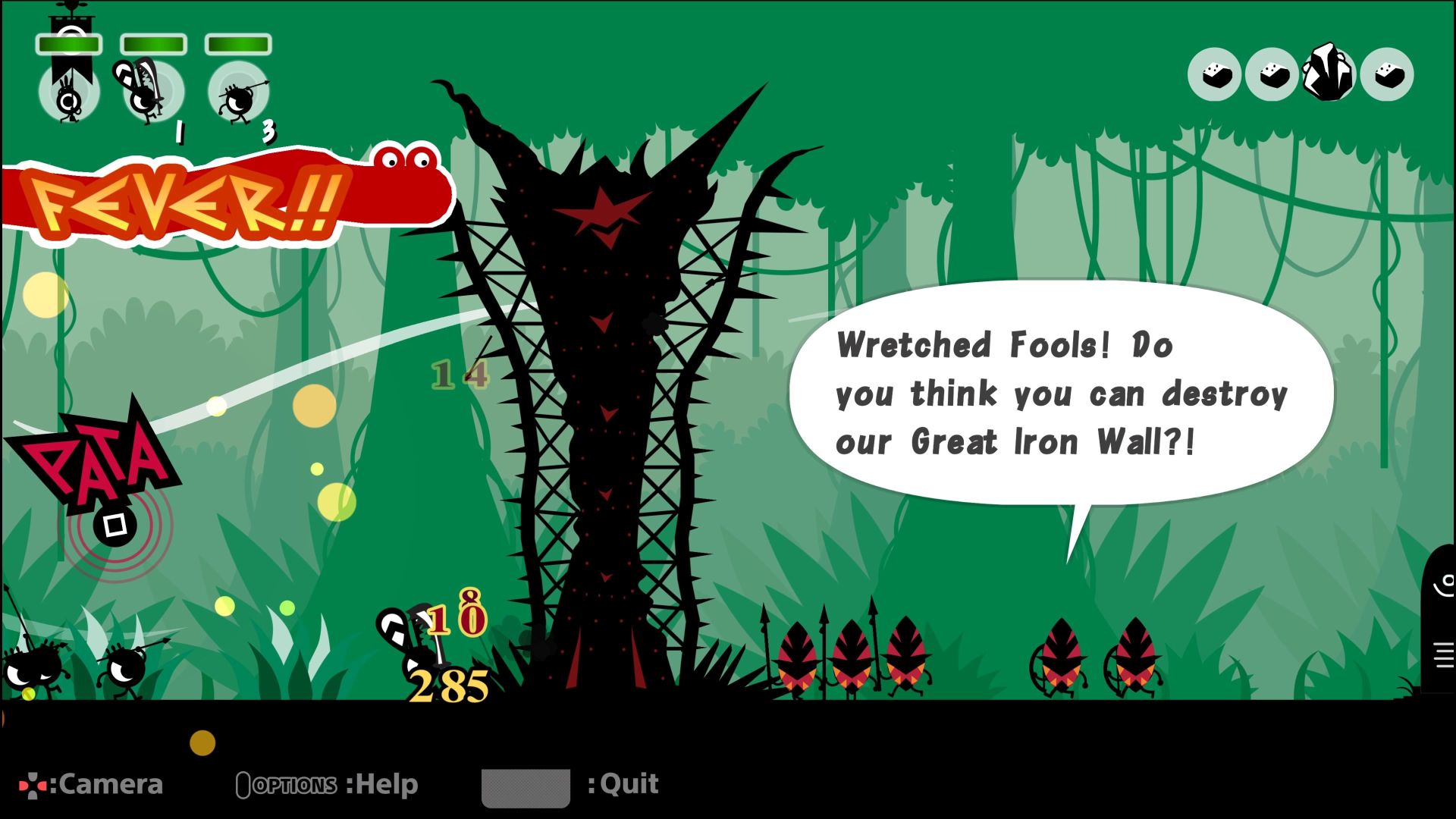 Along with Medieval Remastered, Sony Interactive Entertainment also confirmed at PlayStation Experience that Patapon 2 Remastered was also in development. The 1080p remaster will release for PS4 in 2018 and will support dynamic 4K on the PS4 Pro. A more concrete released date will likely emerge next year.

A remaster of Patapon 2 which released in 2008 for the PlayStation Portable, the remaster will include nearly a hundred missions, new Patapon characters (including bird riders, Robopon and magicians) and a fully customizable character known as the Hero Patapon. Players can choose their own unique combat style for the Hero Patapon, obtain new abilities and much more. There are also three more Commands and Miracles being added to go with the variety of bosses, levels, items and mechanics.

Patapon 2 Remastered’s gorgeous art style, crafted by graphic artist Rolito, comes to life in 1080p and looks even better than Patapon Remastered which released in August for PS4. Check out screenshots for the sequel’s remaster below. 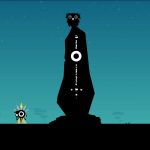 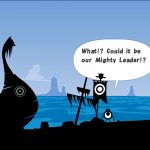 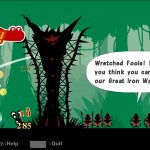 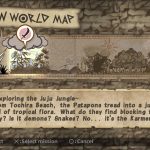