Patch 4 For Assassin’s Creed Unity Is On Hold

“Rigorous quality control is of paramount importance to us.” 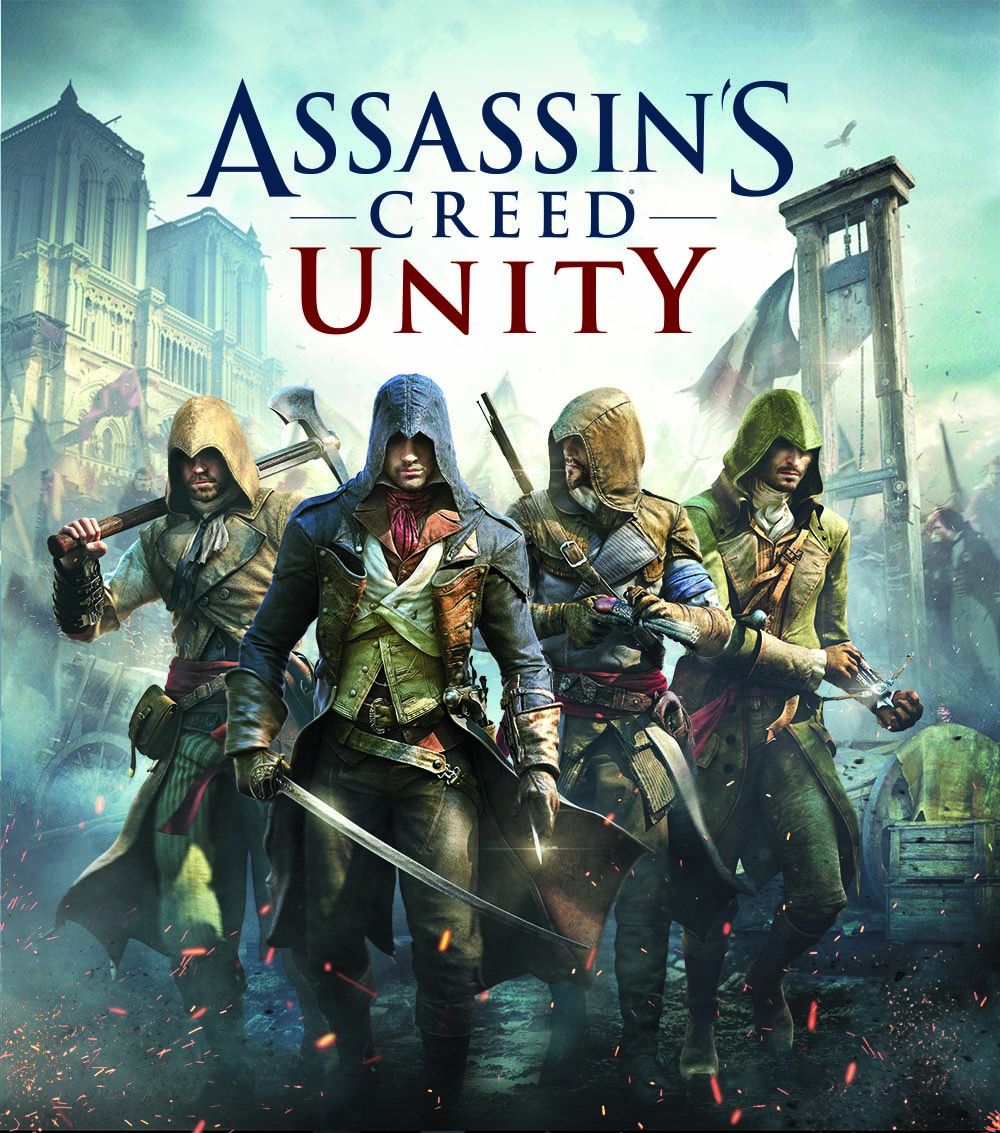 Ubisoft has awoken to the wonders and necessities of ‘rigorous quality control’ finally, after a few botched launches of some of their biggest products for the year, and therefore, they have gone ahead and delayed the launch of a patch for Unity that would have fixed a whole lot of issues the game is still suffering from, a month out from launch.

‘Rigorous quality control is of paramount importance to us, and your feedback over these past weeks has indicated that it is important to you as well,’ they began.

‘As stated last week, we’d expected to release the patch today (and we know that many are anticipating its release), but we are choosing to hold off until we can give you the improvements we’ve promised. We are committed to delivering major performance improvements, which requires that we refurbish the Paris map and that will take a few more days to hit the high level of quality our players deserve.’

Yeah, guys… I don’t know, maybe if you’d striven for this standard of quality before you launched the game, you wouldn’t have had to be working on this patch to begin with right now.