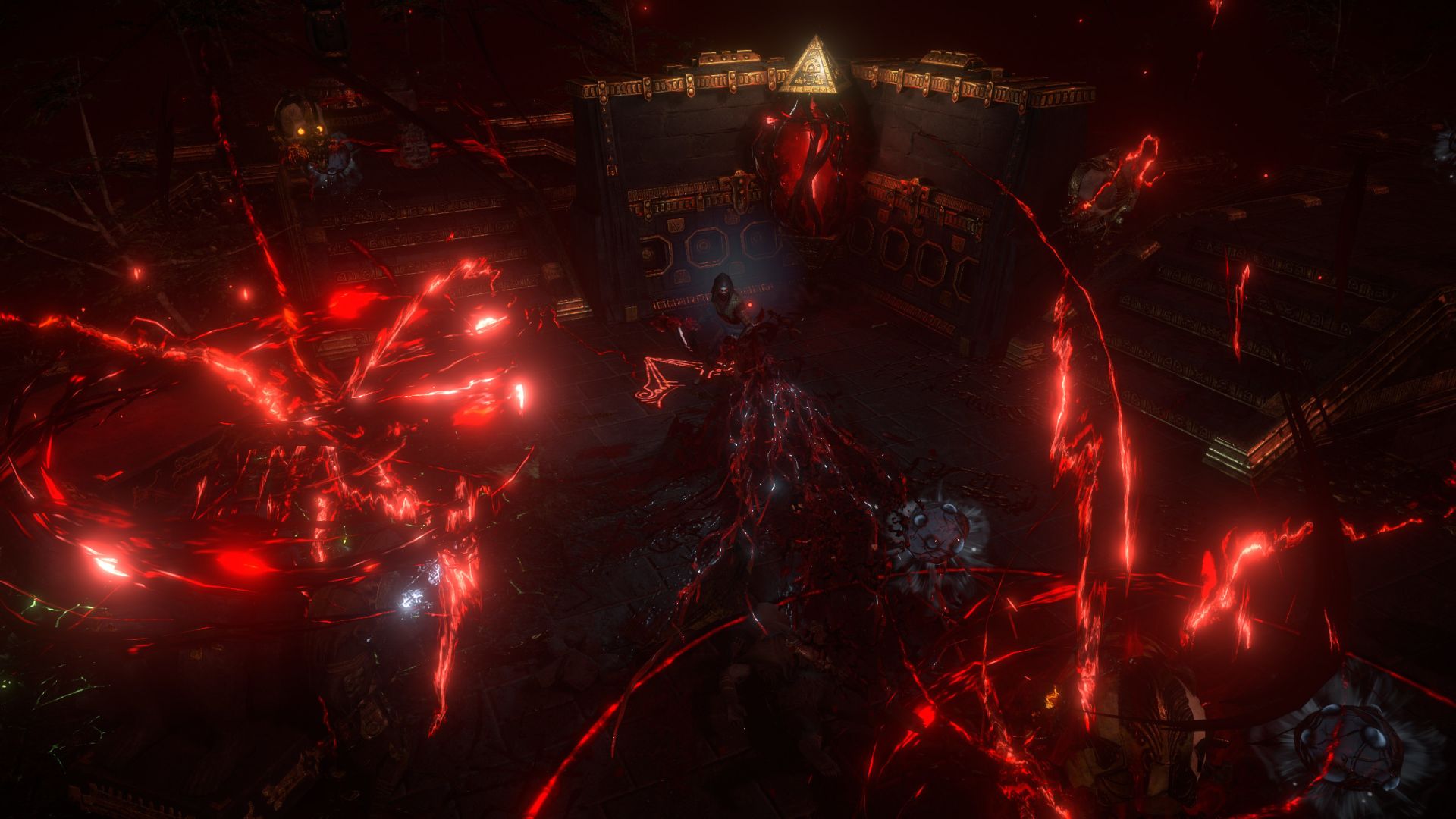 With Path of Exile’s next major league and expansion, Ultimatum, out this week, the developer has outlined some upcoming balance changes in its recent Development Manifesto. Poison and Bleed builds are taking a hit thanks to Elder-influenced weapons no longer rolling with the “deal 100 percent more damage” chance modifier. This is being replaced by a Local Poison or Bleed Damage over Time Multiplier.

Numerous skills are also seeing changes. Bladestorm will have a multiplier for Bleeding Damage while in Blood Stance while Blade Vortex, Toxic Rain, Seismic Cry, Carrion Golem and more are seeing changes. Frost Bomb and Wave of Conviction, which are a key part of lowering enemy elemental resistances, have had their Exposure values reduced. Flesh and Stone will reserve 35 percent mana instead of 25 percent going forward, though the Duelist can pick up a node to reduce reservation cost.

Poison Sextants, which allow for increased Damage and Movement Speed for each Poison on players, have also been removed since this allowed for endlessly farming maps in conjunction with Fracturing and Harvest map enchantment. Like Beast-Splitting, which will give items a “Split” tag and prevent them from being split again, Fractured Fossils are also getting the same treatment. There’s a lot to go through but expect even more detailed patch notes with extensive numbers and changes before the league starts.

Path of Exile’s Ultimatum league kicks off on April 16th for PC.