Pathfinder: Wrath of the Righteous Launching for Consoles on March 1, 2022

UPDATE: Console versions of the RPG have been delayed, and contrary to previous reporting, the game will not be arriving for Xbox Game Pass. 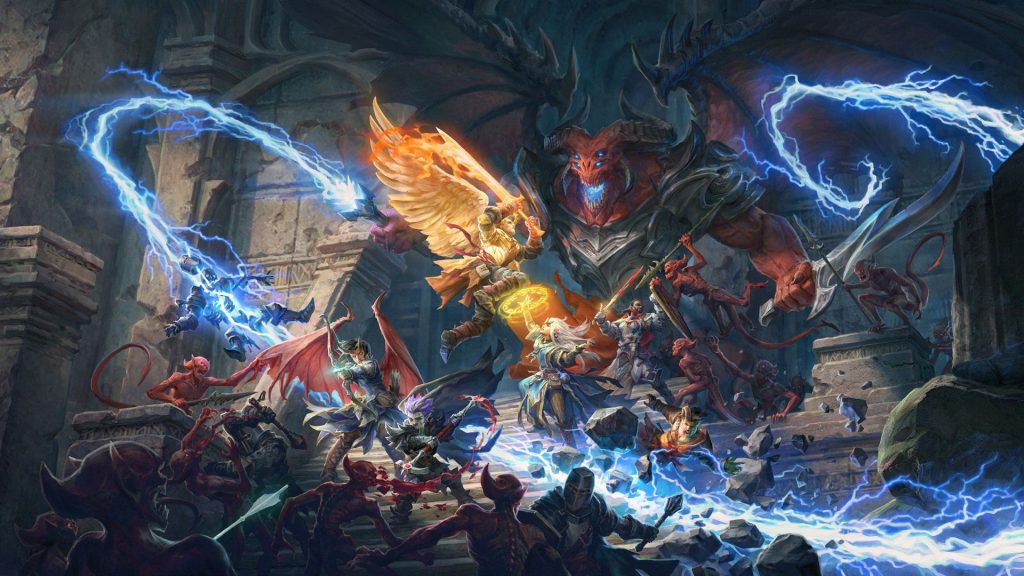 It seems Pathfinder: Wrath of the Righteous is not arriving for Xbox Game Pass when it launches after all. The ID@Xbox team recently sent out the following tweet:

Quick clarification on Pathfinder: Wrath of the Righteous at this time it is *not* coming to Game Pass.

Sorry for any confusion! We're very excited for it too!

During the second indie showcased held by ID@Xbox and Twitch Gaming, Owlcat Games revealed a new trailer for Pathfinder: Wrath of the Righteous. It’s still on track for its PC release but the Xbox One and PS4 versions have been delayed to March 1st, 2022. However, it’s confirmed as an Xbox Game Pass, launching day one for Xbox platforms next year.

As for the new trailer, it provides a look at the overall story. The player travels to the Worldwound where demons threaten to overrun the world after a long-standing conflict. It’s up to the player to lead a crusade against them and ultimately overcome the demon lords.

Along the way, players will recruit different allies who will fight alongside them, provide council, help manage the army and even become potential romance options. Pathfinder: Wrath of the Righteous releases on September 2nd for PC. Expect more gameplay footage and reveals in the coming weeks.

Pathfinder: Wrath of the Righteous