Pathfinder: Wrath of the Righteous – Treasure of the Midnight Isles DLC Releases on August 11th

Embark to a mysterious archipelago on a cursed ship and partake in rogue-like challenges, battling new and old enemies while seeking treasure. 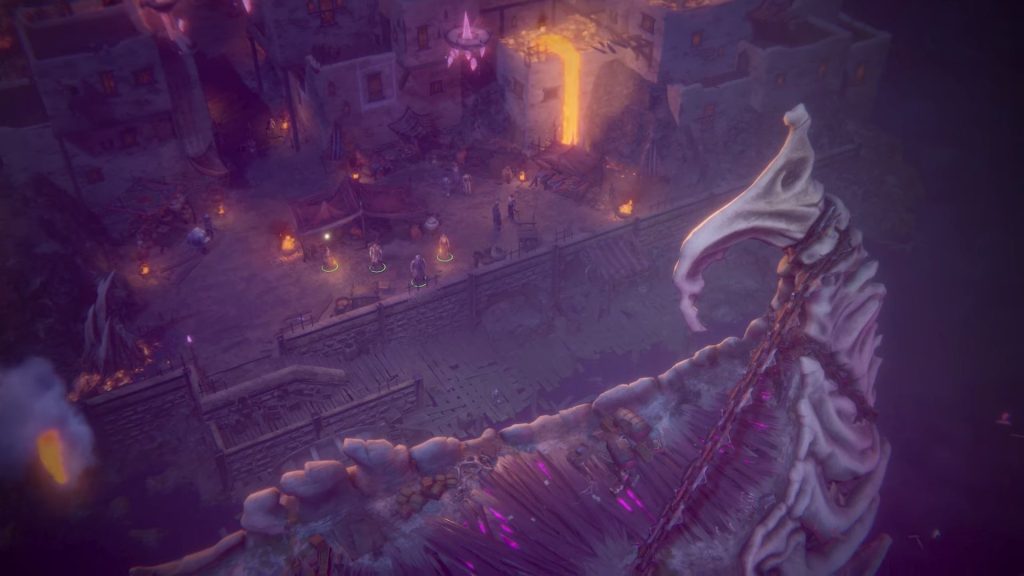 Along with announcing a release date for Pathfinder: Wrath of the Righteous on Xbox One, PS4, and Nintendo Switch, Owlcat Games also revealed the game’s third and final DLC – Treasure of the Midnight Isles. It releases on August 11th for PC and can be purchased standalone or with the Season Pass. Check out the first trailer below.

Treasure of the Midnight Isles is set in an archipelago which boasts, well, treasure and “horrors unspeakable” along with a cursed ship. Playable as part of the campaign or a standalone rogue-like mode, players can invest in different builds and even use Mythic Paths to try and survive. If your party falls, then that progress will assist in future playthroughs (though how remains to be seen).

Along with fighting old and new enemies, one can use new magic weapons, magic potions and scrolls. Eventually, you’ll learn more about the cursed ship and the true nature of the treasure. Stay tuned for more details en route to the DLC’s release.