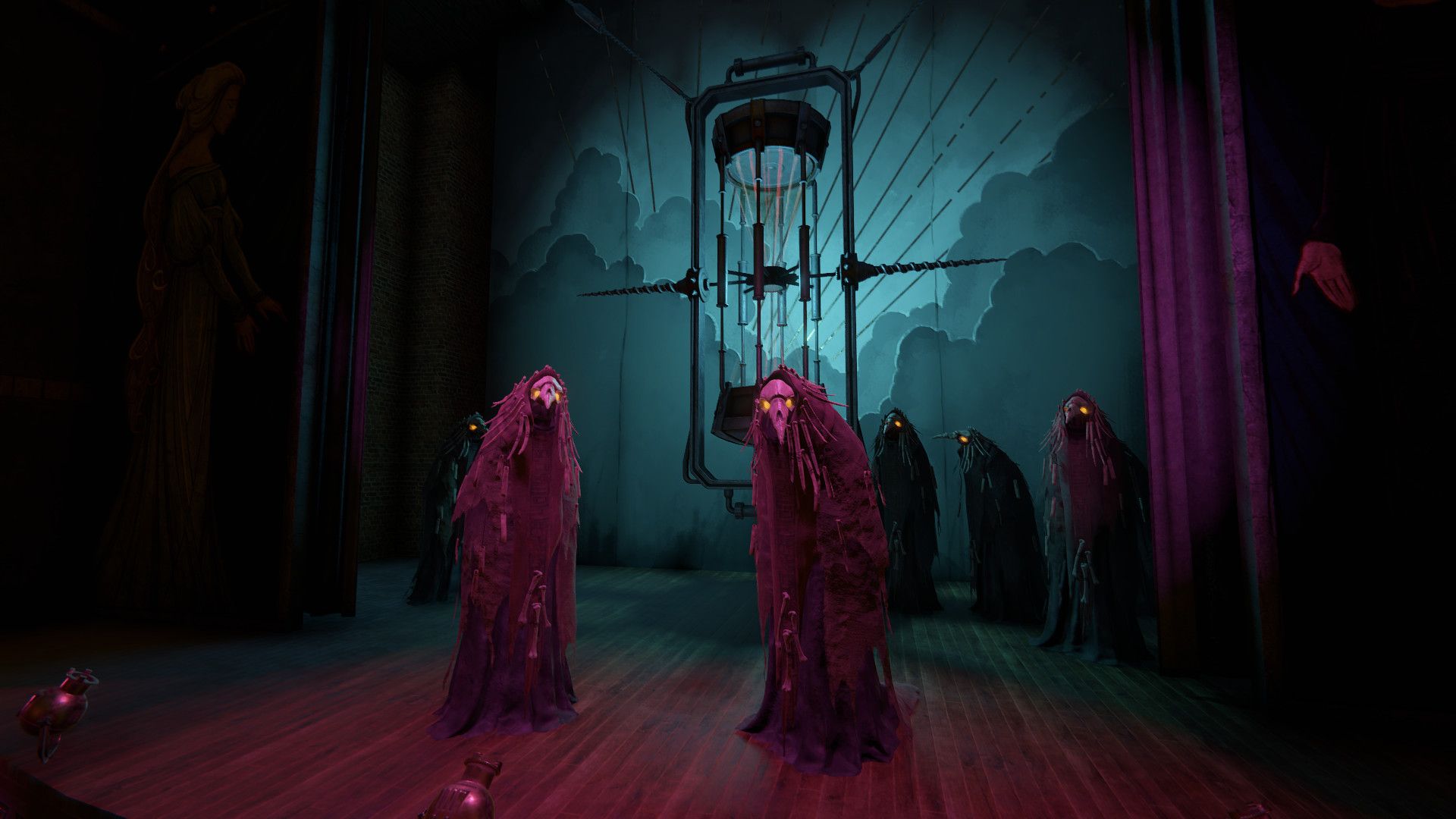 Last year saw the release of Pathologic 2. It was a survival game with some strong horror undertones that was a fascinating title about a doctor trapped in a village filled with disease and terrible doings. Somewhere between both a remake and sequel to the original Pathologic, it also got noted attention for its extreme and obtuse difficulty, which made it hard for it to find an audience. While it’s hard to say if the game will ever get its proper due, it will at least be available to more people soon.

The game originally first launched last year on PC, then eventually on Xbox One. Now Sony players are getting their chance to try and conquer the brutal mountain of Pathologic 2, and soon at that. In fact, those on PS4 will be able to get the game by the end of the week. So, you won’t have to wait long if you are curious to try it out.

Pathologic 2 is available now on Xbox One and PC, and is on Game Pass on both. It will launch on PlayStation 4 on March 6th.