Well we have an update that might please Metal Gear Solid fans. We all know that a Metal Gear Solid movie has been in works for some time now. But we have had no information of any sort till now. Paul Anderson, the director of video game-to-film adaptations such as Resident Evil and Mortal Kombat has announced that he is at least interested in directing a MGS film.

How he goes about it remains to be seen, but if the intricate plot details and real life behind the Metal Gear series are to be fully realized, he may have to step up his game from his previous projects. Doing a game-to-film is a risky business, as there is a fine line between satisying gamers who want action set pieces, and the average film-watcher who wants plot twists and character development. 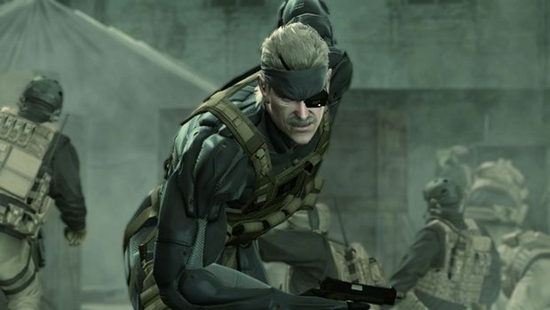 Snake back on the silver screen?

When Anderson gave us Mortal Kombat back in 1995, he brought the genre of game adaptations into the limelight proper, reigniting interest in game and film alike. This was widely acclaimed by the media, and he swiftly followed it up with Event Horison, a sci-fi horror that was to become the insparation for Dead Space.

Following these successes was the Resident Evil (film) series. This became a controversial talking point for fans, as the lukewarm plot and heart-pounding action ground uncomfortably together. At GamingBolt, we highly anticipate his next project.

Furthermore, since Kurt Wimmer announced that he would be working the script for the MGS film, all news on the subject has gone cold. No official talks have gone on between Anderson and Sony. However, due to Paul’s links with Sony in the past, we would put our money on him directing the new MGS film.