PAX Australia to be held in Melbourne

For the next two years 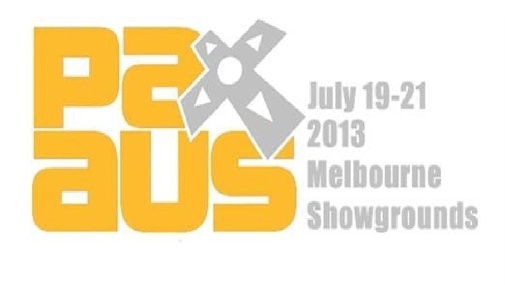 “It is a great opportunity to showcase games culture in Australia to the rest of the world,” said Victoria’s Minister for Innovation, Louise Asher “and the exposure around the region and the world that Melbourne’s games industry will gain from the event, and the number of international and domestic visitors that will be drawn to Melbourne, cannot be underestimated.”