As Overkill states though, “it’s impossible to do”. 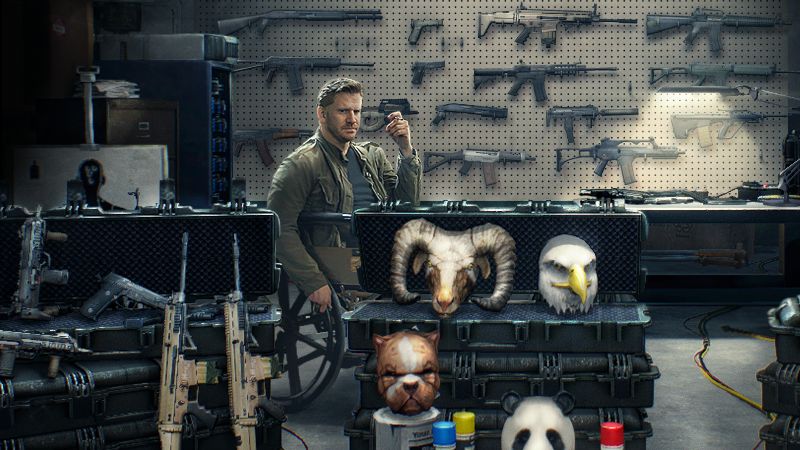 Payday 2 developer Overkill Software raised some ire among previous gen owners of the game when it revealed that future updates would only be coming to the Xbox One and PS4 versions, which recently released. Fans had plenty of reason to be upset, seeing as how Payday 2 released roughly a year ago and Overkill took to addressing its focus on current gen hardware way back in February when it announced the Crimewave Edition.

Back then, “technical reasons” were cited as the main reason as “some of these consoles are almost a decade old. While trying to understand why we couldn’t develop more content, we learnt that they don’t have the fire power or memory to deal with 50 additional content updates that we have been developing for PAYDAY 2 after its release.”

Overkill further stated on Twitter recently that, “We know you’re pissed. And we hate it too.”

This was followed by the developer stating that, “We’re upset too, but it’s impossible to do.” Both tweets link back to the Steam Community post from February.

Sadly, it doesn’t seem like Overkill will be getting on the good side of consumers by not offering any cross-gen save transfers for previous gen owners. Stay tuned for more information on the same as the situation develops.