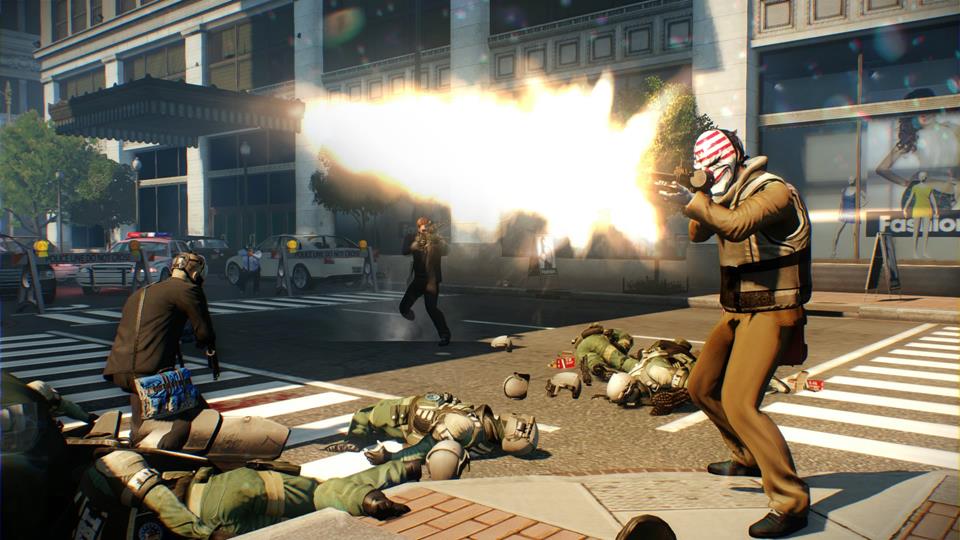 Rockstar may have finally delivered heists in Grand Theft Auto Online and Visceral has included the same in Battlefield: Hardline but the purveyor of the heist genre, namely Overkill Software with its Payday franchise isn’t intimidated.

Producer Almir Listo spoke to VG247 and said that, “We’re not in a position any more where we have to be scared. We have our community and we know what they want and this just makes the heists genre more popular.

“I’m looking forward to GTA Heists on PC and seeing what Hardline has got. From our perspective we just welcome the challenge. Any competition can only make our game better. We will of course play their games and have a lot of fun and we’ll learn from them, what they did good and what they could have done better.”

Overkill is preparing Payday 2: Crimewave Edition for the Xbox One and PS4, and it knows that it has a built-in audience for heist-style gameplay. “Payday proved that there are players out there who love to experience that crime fantasy. That’s one of the reason why we’ve seen other heist games pop up. If anyone knows how difficult it is to make a great heist game it’s us so we wish them the best of luck.”