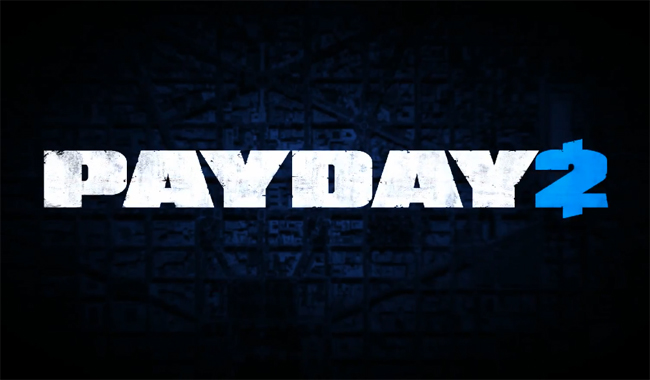 The developer has also confirmed that the title will also ship to retailer stores in physical form to PlayStation 3 and Xbox 360, along with digital release on Xbox Live Marketplace and PlayStation Store. However, the PC version will only be available digitally via Steam.

The company said that they’ve made noticeable tweaks over the original Payday: The Heist. Meanwhile, the size of the new game has been increased, which drove Overkill Software to release the game in physical form.

Check out the official game teaser video below:

Are you looking forward to playing Payday 2 and rob some banks with your friends this August? Let us know in the comments below.

Check back on GamingBolt for more updates for Payday 2 and gaming news in general.