Other versions to be out somewhere between 13th and 16th. 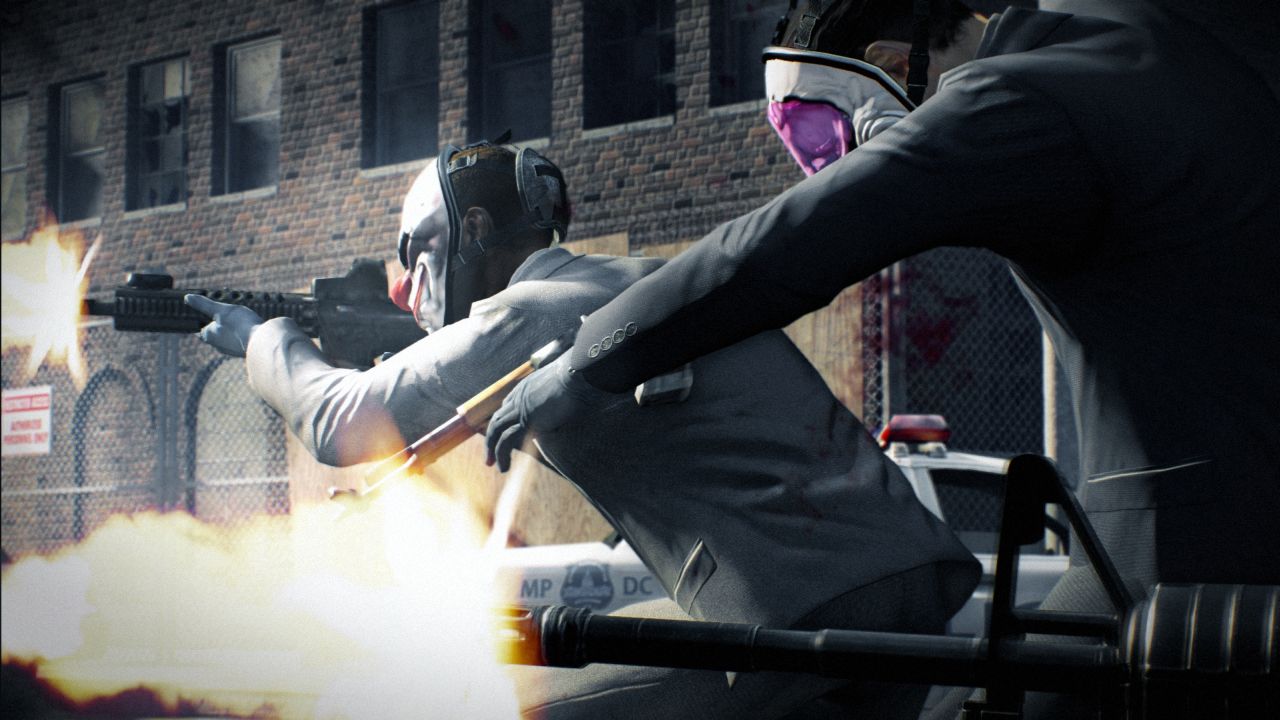 Upcoming first person shooter and heist-based sequel PayDay 2 will be releasing on August 13th for PC via Steam, according to an announcement that 505 Games made today. The Xbox 360 and PS3 versions will be releasing between the 13th and 16th of August. Expect the official Steam store page to be updated accordingly.

PayDay 2 sees players return to the scene of the crime by robbing banks and pulling off complex heists, aiming to be, according to the developer, the “Dark Souls of heist games”. Essentially, it’s going to be really challenging. Players will be able to commit 30 different heists, and new heists will be unlocked depending on conditions fulfilled in previous missions.

Numerous changes include the loot bag actually adding weight to the carrier (along with the option to throw it to someone), a revamped mission interface and using money to purchase upgrades and items (rather than experience points used in the previous game). Unlike its predecessor, PayDay 2 will also be available at retail.