Payday 2's new DLC, the High Octane Tailor Pack, is out now. The DLC is the first part of the Lost in Transit bundle which will see DLCs release over three months. 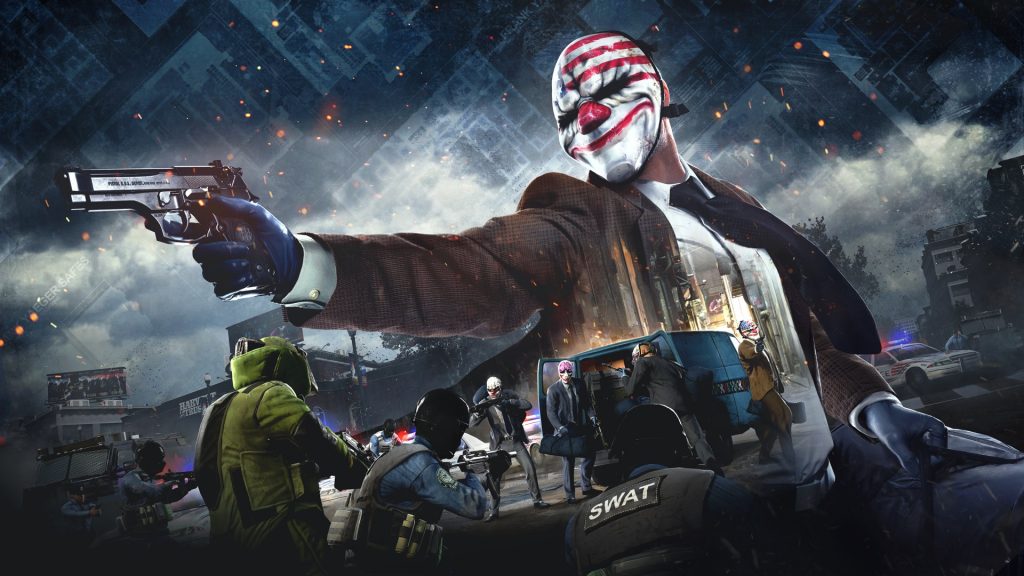 Payday 2 is getting a new DLC today. The first part of the Lost in Transit bundle, the DLC, High Octane Tailor Pack, is priced at $2.99.

The High Octane Tailor Pack is a single part of the 4-DLC Lost in Transit bundle, which is going to see content released over the course of three months. The bundle as a whole is already available to buy, priced at $9.99 Buying the whole bundle will get players access to every DLC part of the bundle as they are released.

Lost in Transit as a bundle is set to be a chapter of the Texas Heat campaign, which will see its story continue over time.