The publisher has also invested €50 million towards the game's development and marketing. 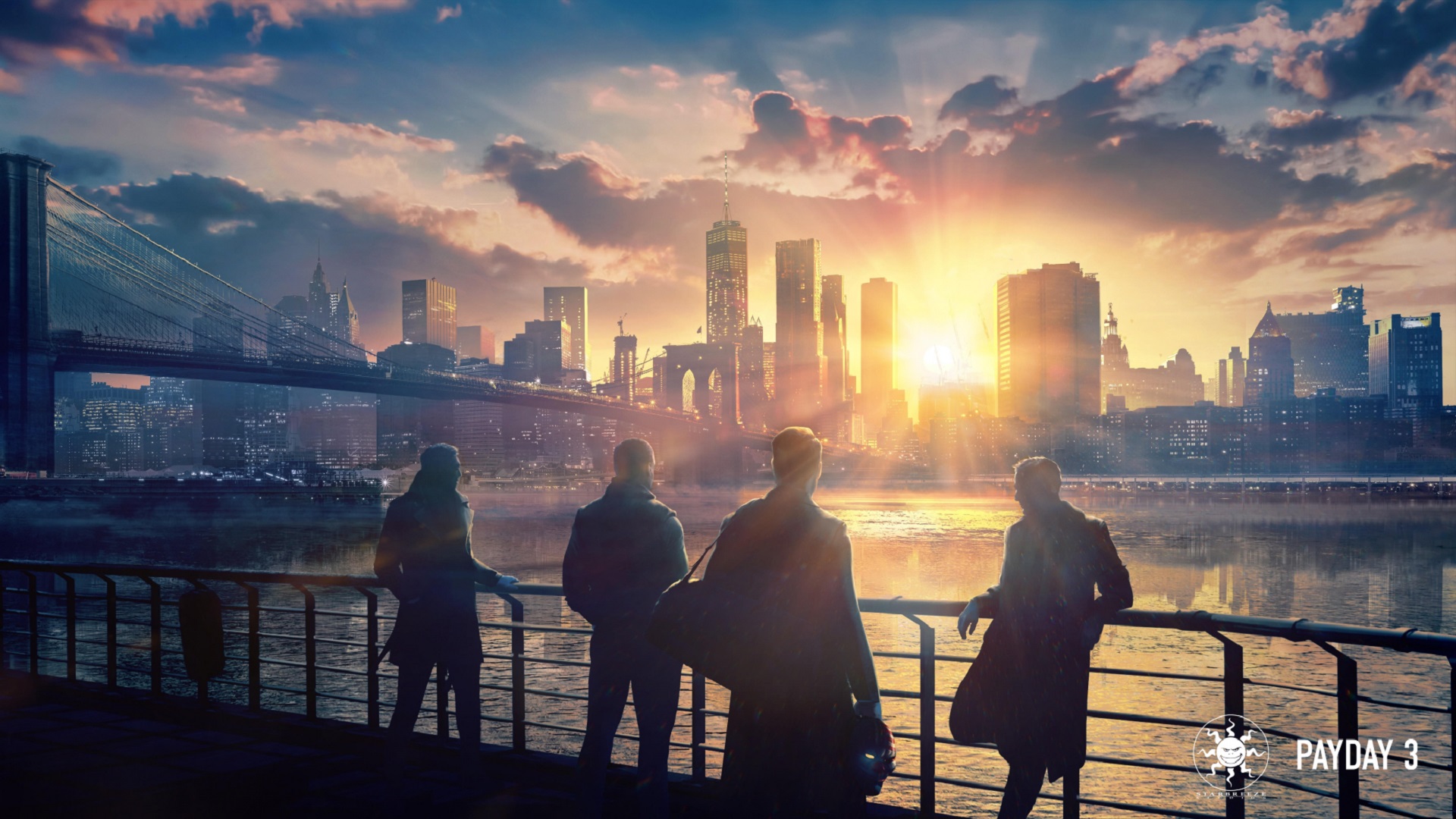 Starbreeze has seen lots of ups and downs these last couple of years, but recently, they’ve started putting their financial troubles behind them, and the development of Payday 3 is looking to be in a much more secure position. The developer has been on the lookout for a publisher for the co-op shooter for a while, and though they ran into some hurdles last year due to COVID, that search has now successfully ended.

It’s been announced that Starbreeze has entered into a co-publishing agreement for Payday 3 with Koch Media. Meanwhile, the latter has also invested €50 million for the purposes of the continued long-term development and marketing of the game.

“We are excited to announce this exclusive long-term Payday 3 co-publishing deal with Koch Media who shares our passion for the PAYDAY franchise and the ‘Games as a service’ model,” said Tobias Sjögren, acting CEO of Starbreeze. “In addition to securing the continued development, this deal secures global publishing of Payday 3 as well as the marketing efforts through the entire game life cycle. We now have a strong foundation for a successful launch of Payday 3.”

“We are delighted to welcome Starbreeze as a new partner for our global publishing business,” said Klemens Kundratitz, CEO of Koch Media Group. “Payday 3 is shaping up to be an incredible game. Based on what we’ve seen already, Payday 3 is going to take the franchise to new heights and will delight Payday fans as well as new audiences alike with innovative multiplayer gameplay.”

Starbreeze also confirms that Payday 3 will launch for PC and consoles (no further details on the latter yet) in 2023, and that it will be supported with post-launch content “with additional content and functionalities planned for long beyond the original release date.”