Journey back to the original heist-based shooter. 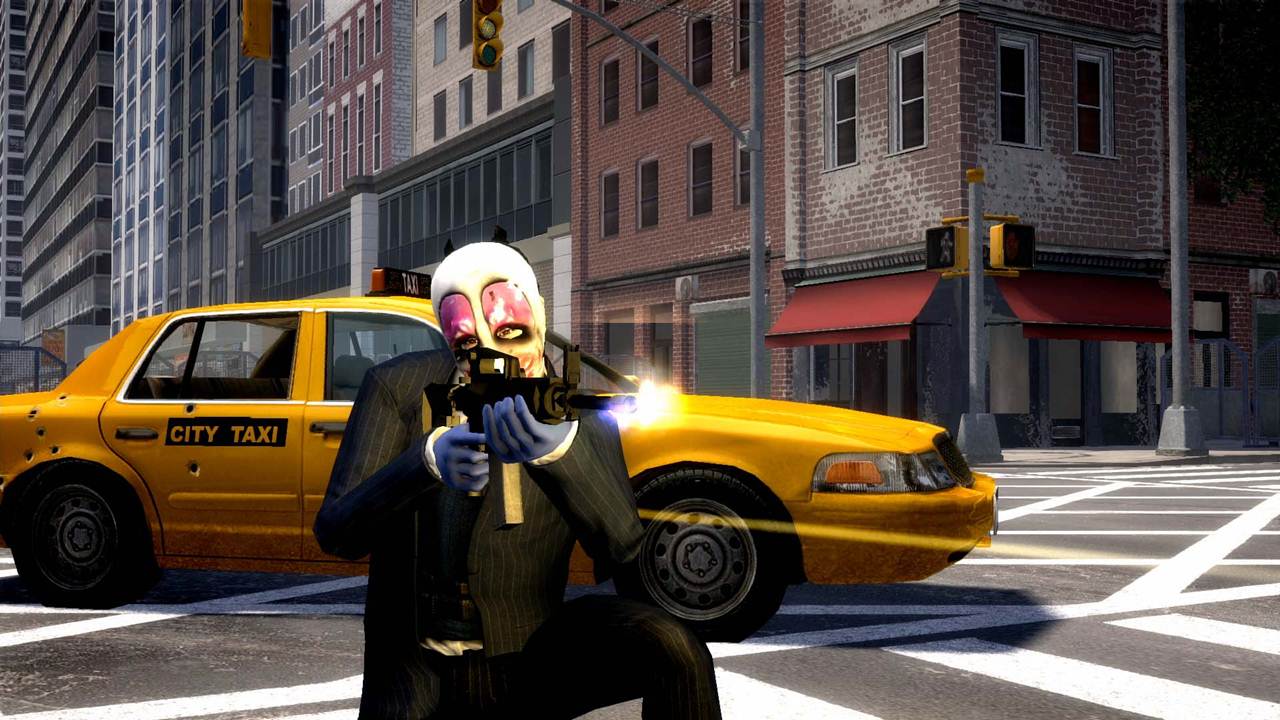 After reaching 1.5 million users for the PayDay 2 group on Steam, Overkill Software has announced that the original PayDay will be available for PC players on October 16th. Starting 10 AM PST, you’ll be able to download the game and add it to your Steam library within a 24 hour period. If you’re not willing to spend the $15 asking price or simply didn’t bother with the game because you own PayDay 2, it’s a pretty good deal.

PayDay is being offered for free as a milestone for the number of users that join its group. There will be other in-game rewards and “secret stuff” given out as rewards. Right now though, it can’t get any better than the original PayDay which is a fun albeit difficult co-op shooter centred on heists, robberies and all manner of chaos.

Will you pick up PayDay on Steam? Let us know your thoughts in the comments below and stay tuned for more information.