Payday Dev’s The Walking Dead Releasing in 2016 for PS4, Xbox One and PC 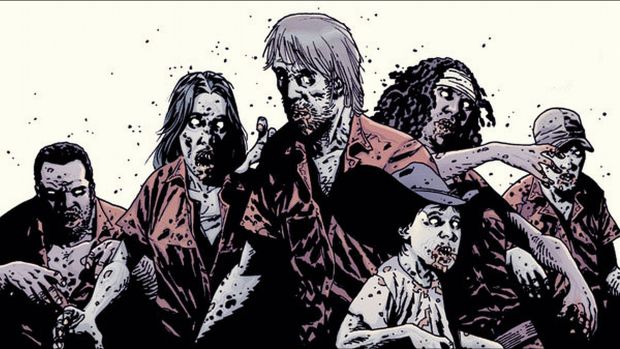 Overkill Software, which developed heist simulator/first person co-operative shooter Payday 2, has been working on its own action-oriented version of hit TV series and comic book The Walking Dead. Starbreeze has now announced that the game will be published by 505 Games and released in 2016 for PS4, Xbox One PC. It will be available both digitally and via retail.

This won’t be like Telltale’s The Walking Dead – Overkill Software is aiming for a “completely new” experience and will be “exploring new characters and storylines”. Original comic book creator Robert Kirkman also revealed some intriguing details about the game at this year’s SXSW expo, stating that it would be similar to Payday but set in a larger world.

One would assume that this will be a co-operative shooter (except with more zombies and less heists) but we’ll wait for more details in the meantime. What are your thoughts on Overkill Software’s The Walking Dead? Let us know in the comments below and stay tuned for more information.