Payday: The Heist Out In North America 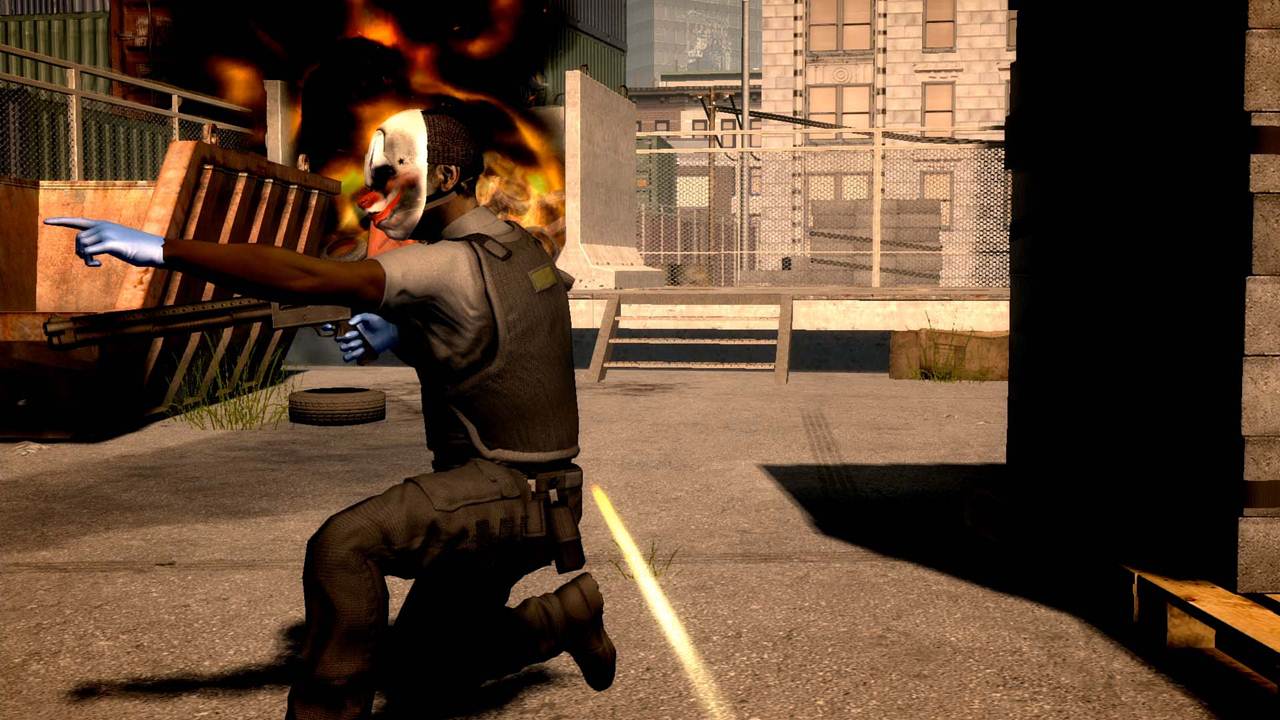 SOE today announced that PAYDAY The Heist is now available via digital download on the PlayStation Network.

“In an effort to publish the most innovative and entertaining independent titles on the PlayStation Network, SOE is focused on releasing games that will challenge and engage players with unmatched gameplay experiences and endless replayability,” said Christopher Sturr, Executive Director of Business Development, SOE. “PAYDAY offers just that. It’s an intense, gritty, cooperative shooter where players must rely on a solid trigger finger and cooperative team defenses to pull off these Hollywood epic style high-stakes heists.”

“For a group of developers that love the FPS genre and have an affinity for blockbuster heist movies, PAYDAY is truly a game after our own hearts,” said Bo Andersson, CEO of OVERKILL Software. “Each PAYDAY scenario makes FPS fans prove their worth as players while co-op teams are pushed to collaborate and accomplish strategic tasks that only an action hero could dream of surviving. And, there will be much more exciting content to enjoy with upcoming DLC and a motion picture based on the game currently in production.”