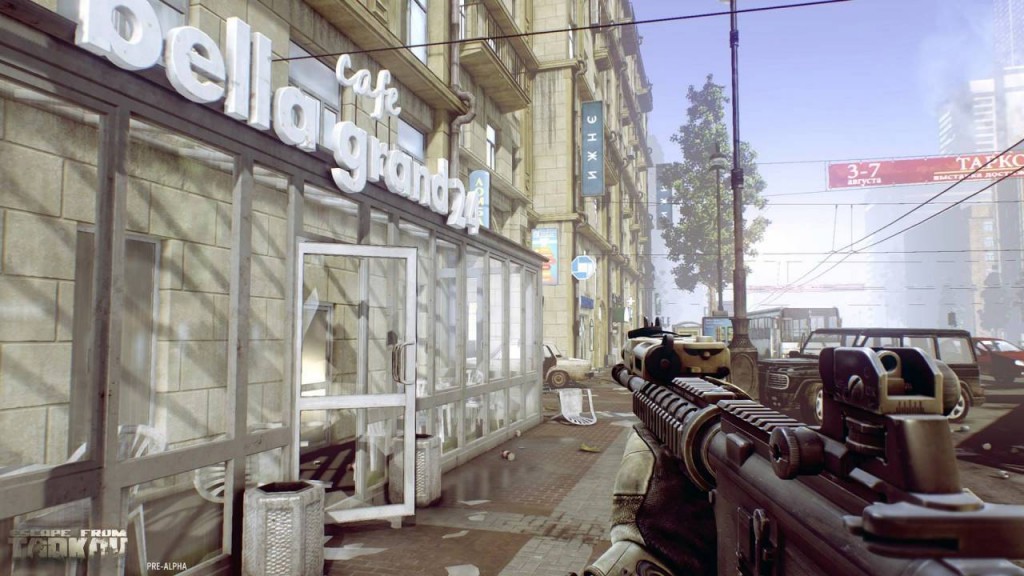 Russian developers Battlestate Games have just released a screen of the graphics settings for Escape from Tarkov, a multiplayer FPS/RPG hybrid set in the ravaged city of, you guessed it, Tarkov. Battlestate have gone on record stating that, while console versions of the game are a possibility, Escape From Tarkov is being developed with a PC-first approach.

This is something of a relief to hear in light of the often substantial visual downgrades AAA titles have undergone this generation on account of the relatively underpowered PS4 and Xbox One hardware. “Downgrade-itis” hit The Witcher 3 and The Division particularly hard, with visuals for the release code looking substantially less appealing than in early gameplay trailers.

Going from the settings screens, Escape From Tarkov provides a wide range of graphics settings. Most of the essentials, including Texture, Lighting, and Shadow quality are present, along with LOD and visibility range scalers—the fine-grained nature of the settings should possibly mean that Escape From Tarkov will run and look great on a wide range of hardware. High-end settings such as supersampling (SSAA) should provide a further workout for those with the graphics grunt to spare. 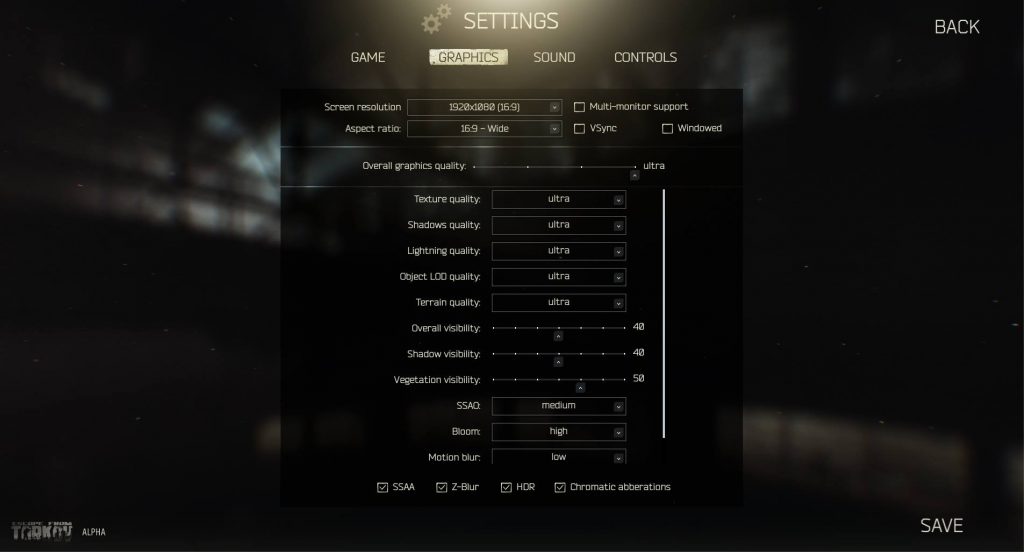