What could they be working on? 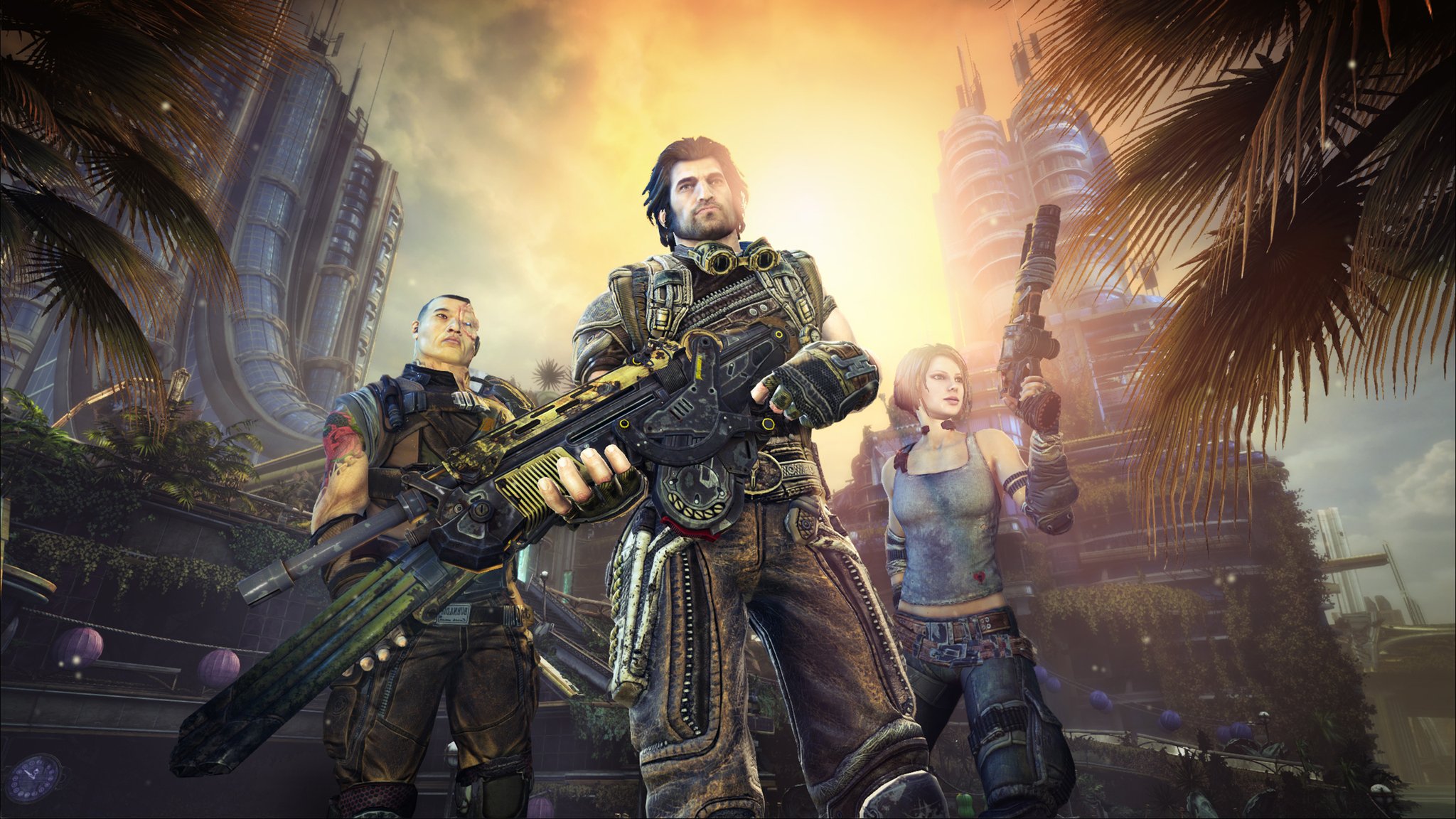 The folks over at People Can Fly are certainly living up to their name, with Fortnite taking off like a soaring eagle. The UK based studio has had plenty of experience in shooters with titles such as Gears of War: Judgment and Bulletstorm under their belt, and the company is spinning off two new studios, with the hopes they can fly even higher.

The two new studios are opening in Newcastle, UK and Rzeszow, Poland, with the former being staffed by ex-Ubisoft staff with the hopes of attracting local talent to the company, while the latter was opened to allow the studio to include the guys behind Sniper: Ghost Warrior.

People Can Fly has broken away from Epic Games recently and hasn’t put out a game of their own since, but the studio has about 150 people between their three studios now, with all of them working hard on an original shooter, to be published by Square Enix. The partnership was known before, but this is the first we’re hearing of the fact it’s a shooter and an original IP.