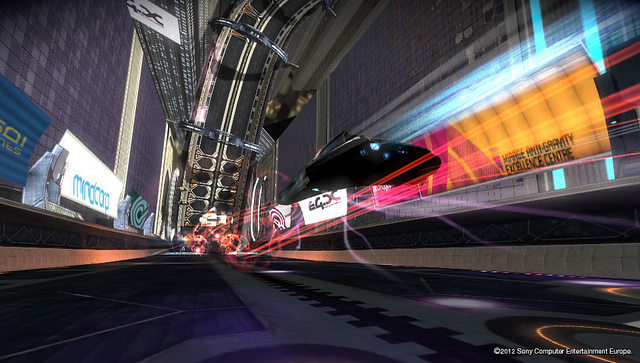 Sony has announced that people who own WipEout HD and Fury on the PS3 will get the Vita version free, which will be released as a DLC pack to boost WipEout 2048 content.

“The first pack is the “WipEout 2048 WipEout HD Add-On Pack” for $7.99, which includes the full single-player WipEout HD campaign mode and all of the WipEout HD online multiplayer tracks,” wrote Ami Nakajima of studio Liverpool on the PS Blog.

“With 12 new tracks for your PS Vita (including eight reverse tracks), 12 additional ships, and a Zone Mode Ship, you’ll be put to the test after conquering WipEout 2048. As an added bonus, you’ll have access to an additional 12 crossplay tracks outside of the original four tracks included in WipEout 2048 for simultaneous multiplayer action on your PS3 and PS Vita.”

Sony has mentioned that if you buy the Vita version of WipEout 2048, you will get the PS3 version for free.