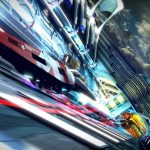 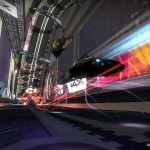 Sony has announced that people who own WipEout HD and Fury on the PS3 will get the Vita version free, which will be released as a DLC pack to boost WipEout 2048 content. "The first pack is the “W... Read More