Posted By Rashid Sayed | On 30th, Sep. 2011 Under News | Follow This Author @GamingBoltTweet 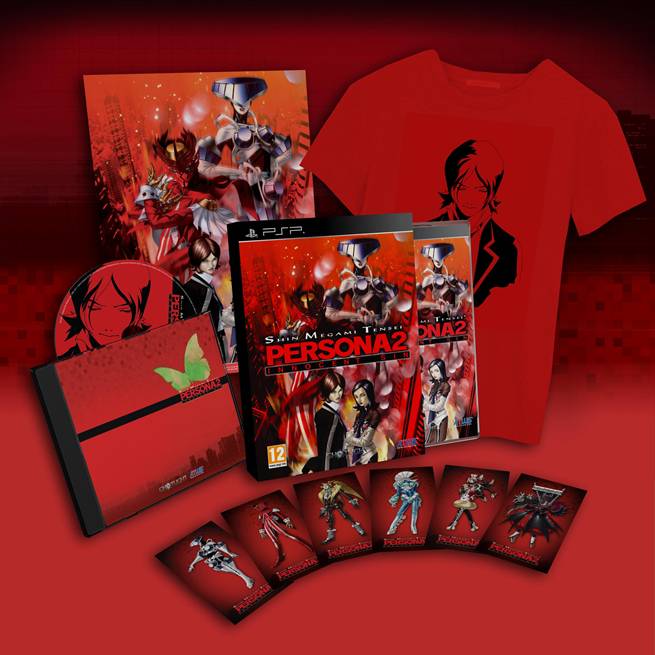 Ghostlight have announced that the Collector’s Editions of the  Persona 2: Innocent Sin and fantastic Legend of Heroes: Trails in the Sky will both be released on the 4th November 2011 priced at £39.99. Ghostlight will also be offering a legendary package deal they’re calling The Trails Of Innocence Combo Pack.

It will include the Collector’s Editions of both games plus the free bonus T-Shirt and Poster all for the knock down price of £69.98.