Persona 3 Movie Arriving in 2013, Possibly More Than One Version 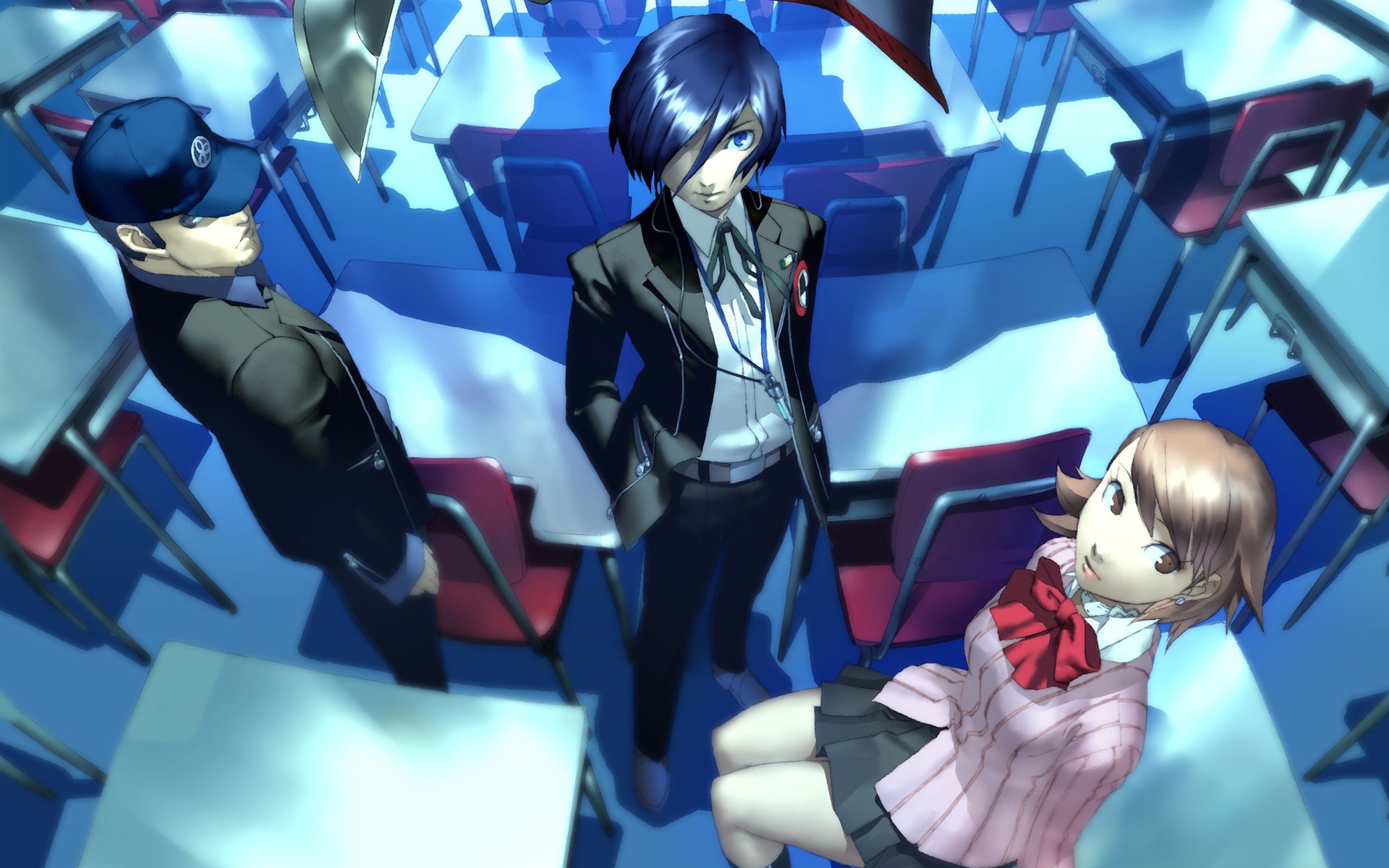 Several months ago, it was reported that Persona 3, the hit RPG series from Atlus, would be seeing a movie adaptation. No other details were provided since then but the official website has just been updated. It indicates that “Persona 3 The Movie #1” will be releasing in 2013 for theaters.

Which is all well and good – though it still doesn’t give any indication of when or what the movie will be about – but what does the “#1” mean? Could Persona 3 possibly be seeing more than one film, like the remake of Evangelion (currently encompassing the entire series into four films)?

Another interesting theory (as Siliconera states) is that this could be a chance to provide separate versions for the male and female leads, since their stories vary slightly in the retail game. Whether that’s actually the case or not is hard to say, though how it would be tied together would be quite interesting to watch.