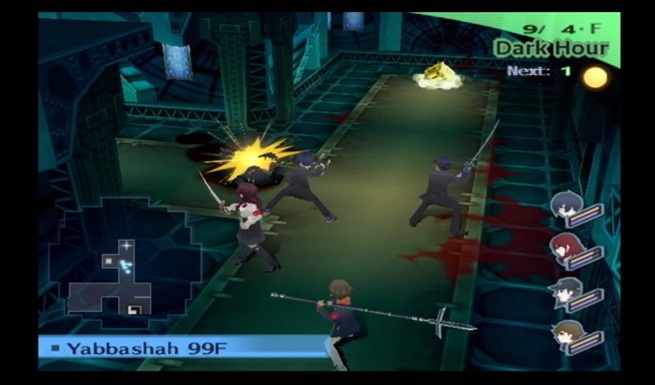 Persona 3 Portable is currently available on the Australian Store for the sale price of $34.95.  You’ll have to hurry though, as the offer only lasts until November 9, when the game will return to its full price of $54.95.

The Australian release date for Persona 3 Portable was announced some time ago as 6/11/2011.

Ghostlight specialises in bringing the best in Japanese gaming to the PAL region. They have released JRPGs such as Agarest: Generations of War, Agarest: Generations of War Zero, Shadowhearts: From the New World and multiple entries in the Shin Megami Tensei series, including Digital Devil Saga, Digital Devil Saga 2, Lucifer’s Call and Persona 3 Portable.