Persona 4 Arena finally heading to Europe this May

Pre-orders gets you the Limited edition. 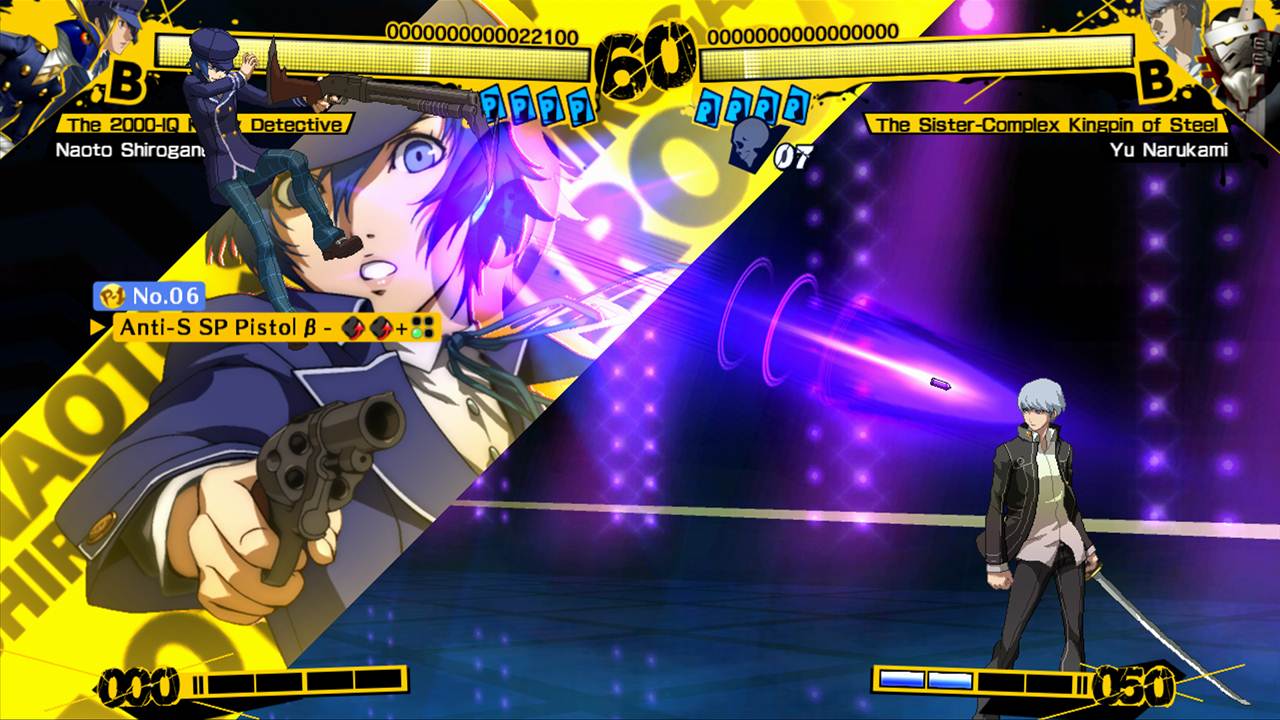 After waiting patiently for nearly a year, Europe will finally be rewarded as Atlus has announced that its 2D fighter Persona 4 Arena will be arriving on shores on May 10th 203.

Persona 4 Arena was released for the PS3 and Xbox 360 to great critical acclaim on July 26th of last year in Japan, and on August 7th in North America. No word on a European release was disclosed back then. Normally, this wouldn’t cause an issue as stores and gamers could just import the game from overseas. However, Persona 4 Arena happens to be the first game in the PS3’s catalog to be region locked, so fans were left with no other option but to wait it out.

The publisher also announced that those who preorder the game will receive all the bonus content that came with the limited edition for absolutely free. These include the Official Arranged Sountrack with exclusive artwork, as well as the Digital Fan Pack. The offer applies only to preorders and will not be available after release, so better reserve your copy if you can.

The wait will definitely be worth it as Persona 4 Arena is one of the finest 2D fighting games to grace this generation. Stay tuned for more updates.