A new beta released for Persona 4 Arena Ultimax now adds the much-requested rollback netcode feature that the community has been asking for. 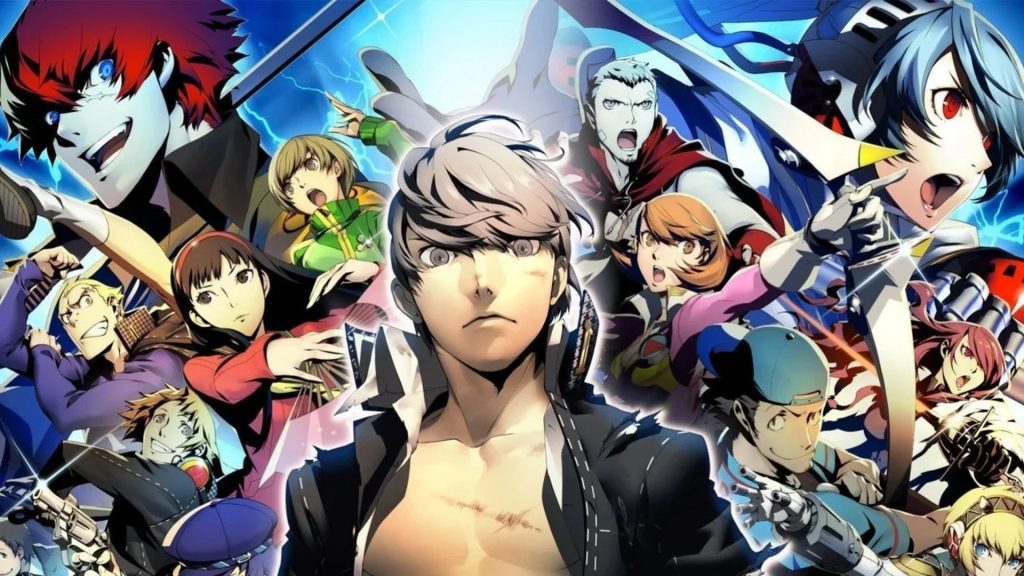 Arc System Works and Atlus have released a new beta for the PC version of fighting game Persona 4 Arena Ultimax, finally adding rollback netcode to the game’s multiplayer. Check out the trailer for the new feature below.

Rollback netcode is essentially a method of interpreting inputs between players in a multiplayer match that allows for predictive responses and the ability to rollback—hence the name—any action that might conflict with what players actually did.

Rollback netcode is typically seen as a superior method of playing multiplayer fighting games over large distances online, since the more commonly-used delay-based netcodes ends up feeling quite bad to play owing to its nature of slowing the game down and causing input-delays.

The PC version of the update is currently available as a beta, which players can opt into by going into Persona 4 Arena Ultimax‘s properties on Steam, entering the beta access code “p4auopenbeta03”, and picking open_beta_3 from the drop-down options.