Though Persona 4 Golden was previously in the "Unsupported" category in Steam Deck's library, Proton 7.0 has moved it over to "Playable". 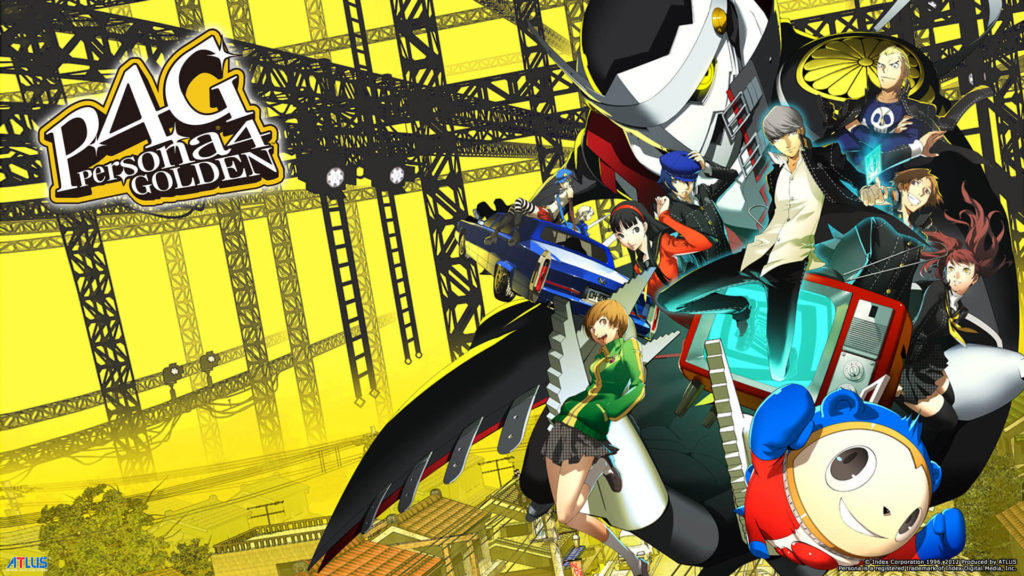 In the lead-up to the Steam Deck’s launch, Valve has been in the process of going through the Steam library and testing games to see if they run on the device, and as such, has been sorting them into three categories- Unsupported, Playable, and Steam Deck Verified. In the first batch of games that were given these tags, the biggest name in the Unsupported category was Persona 4 Golden– though that no longer seems to be the case.

Taking recently to Twitter, Valve’s Pierre-Loup Griffais confirmed that thanks to Proton 7.0 being available, Persona 4 Golden is now playable on Steam Deck. Proton, in case you’re unaware, is the updated version of the compatibility layer the Steam Deck makes use of to run Windows games on its Linux-based OS.

On top of that, Skyrim and Fallout games have also received audio fixes on the device, while the likes of Star Wars: Squadrons and Knockout City have become playable on Steam Deck as well, with more EA titles on the way as well.

Earlier this month, the likes of Deathloop, God of War, Horizon Zero Dawn, Desperados 3, Metal Gear Rising: Revengeance, and more were also added to the Steam Deck Verified catalog. That said, Epic Games has confirmed that Fortnite won’t support the device- read more on that through here.

Proton 7.0 is now available! Highlights include playable Persona 4 Golden, audio fixes for Skyrim and Fallout games, local H264 decoding support, and the foundation for legacy EAC support. SW: Squadrons and Knockout City are currently playable with EAC, with more on the way soon!