A host of new screens show off some of the game's new content.

Persona 5 Royal is coming out later this year in Japan, and it promises a host of new content for the Persona 5 experience. We’ve seen a good deal of that in new locations, Personas, and activities. Now we got screenshots showing us a bit more of it all.

We get to see more, cleaner shots of the various new Personas and the older cast members that have them. We also got a look at various new activities the characters can perform such as the new game of darts that will tie into the new Showtime mechanic and playing a quick game of pool. You can get a look at all of them below.

Persona 5 Royal will release in Japan on October 31st exclusively for PlayStation 4, with a 2020 release planned in the west. The game will have a live stream on August 2nd, which will feature new game footage that you can look out for. 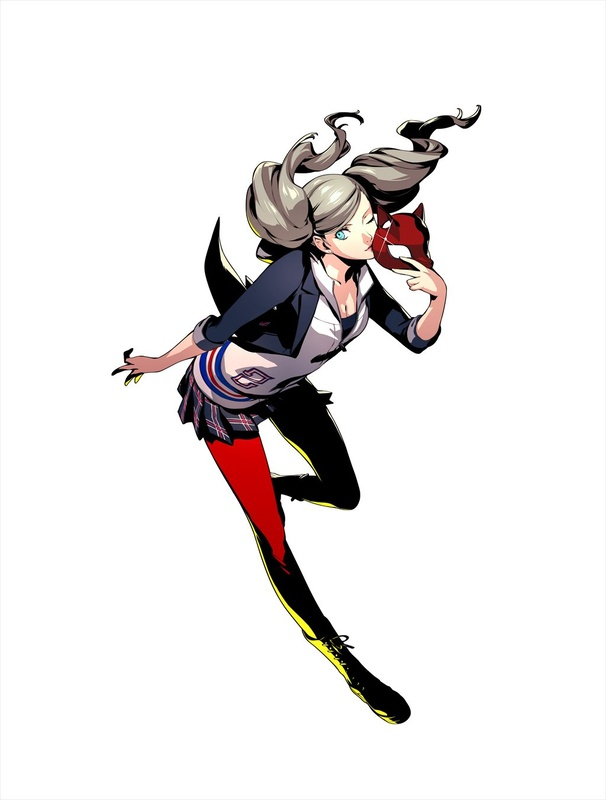 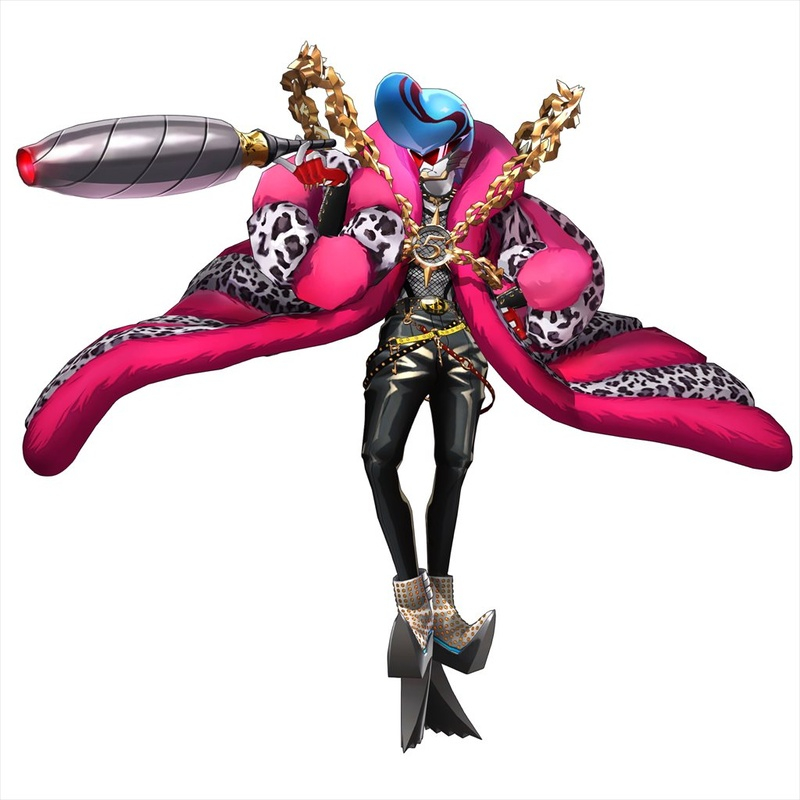 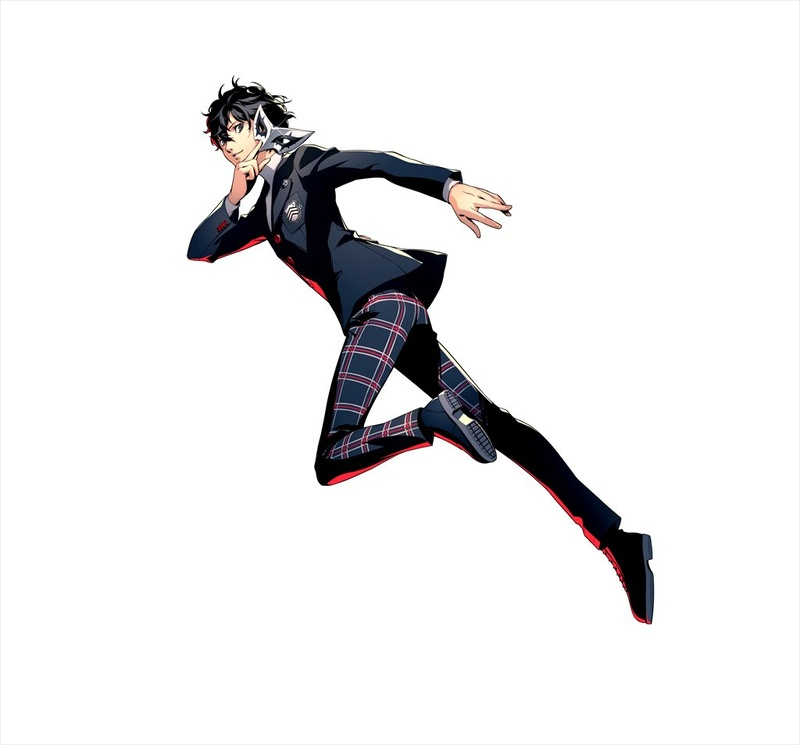 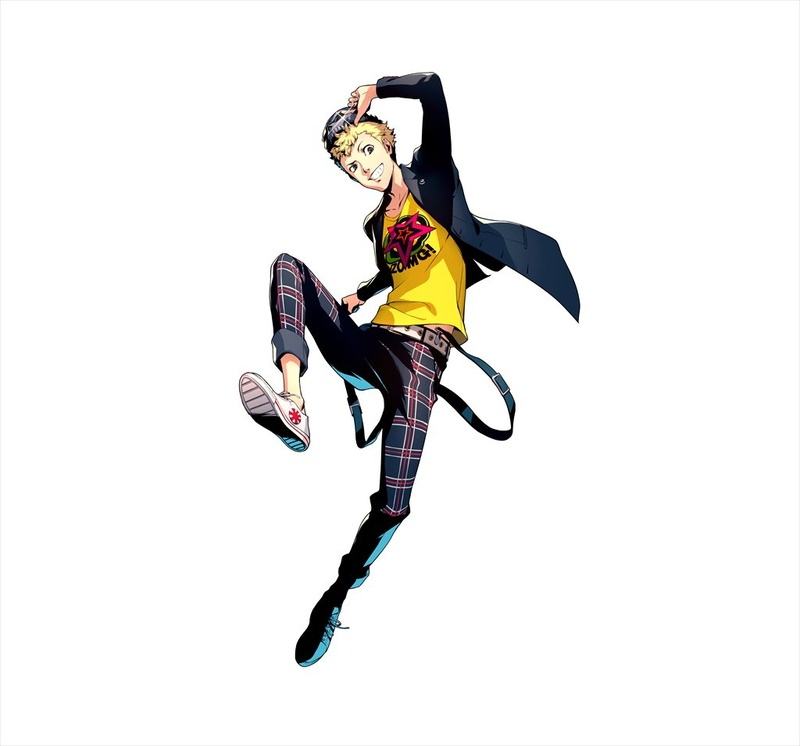 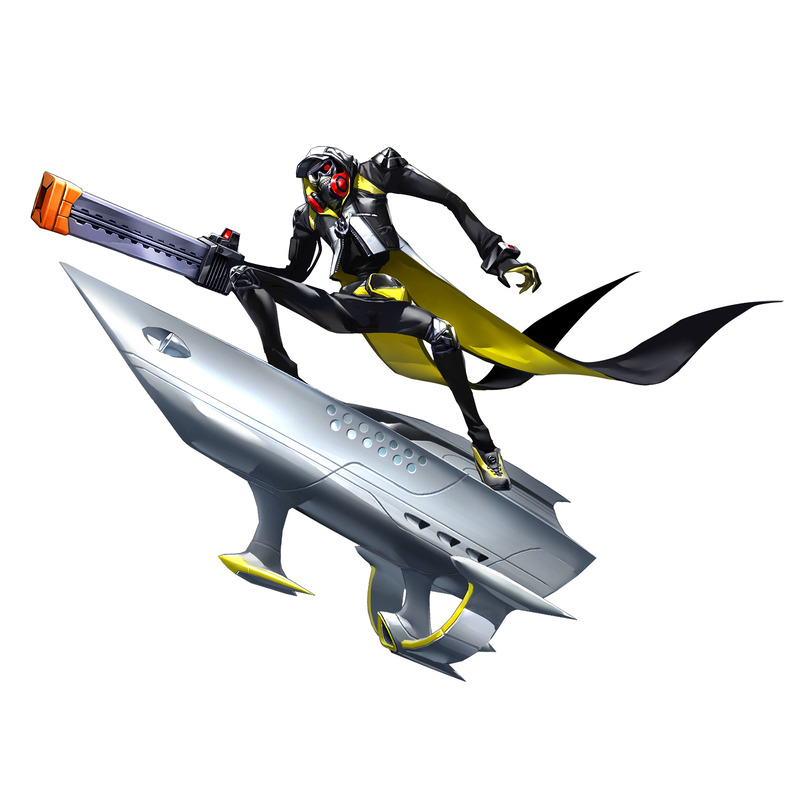 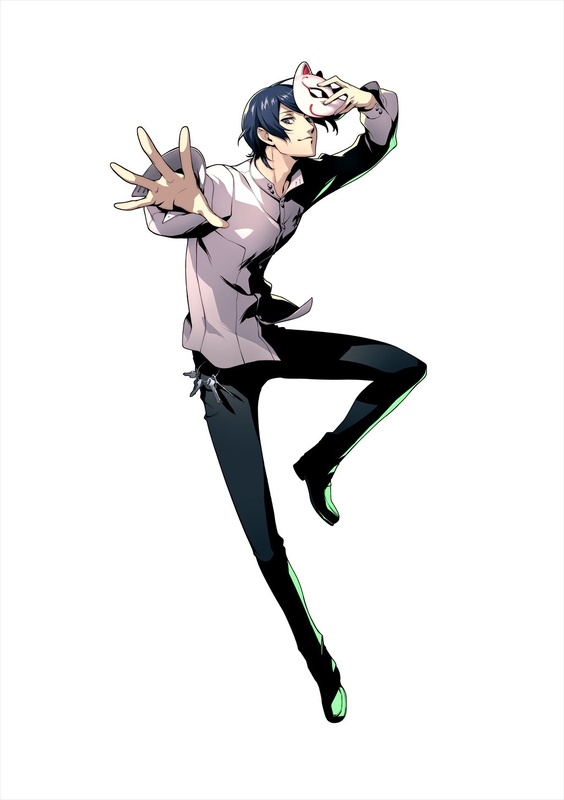 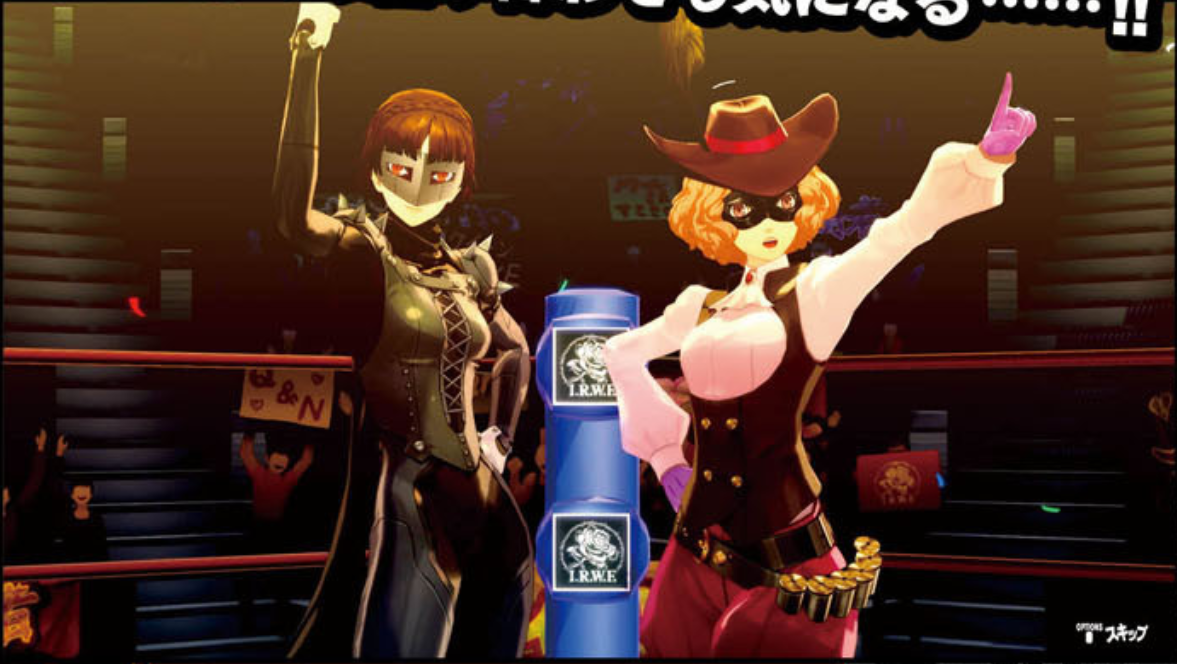 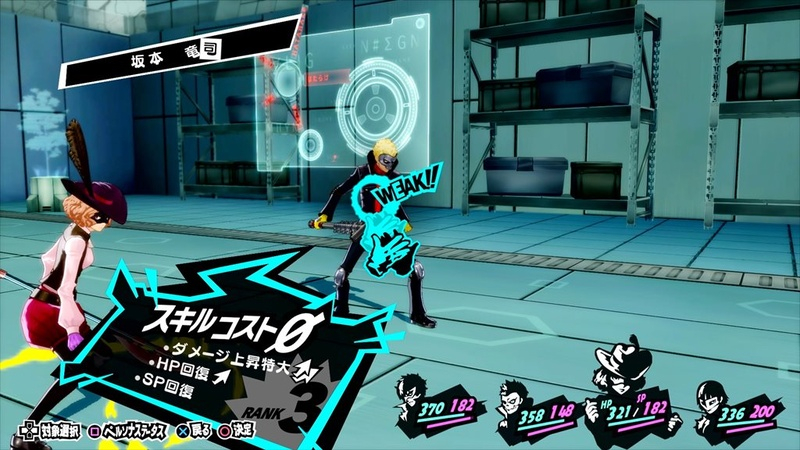 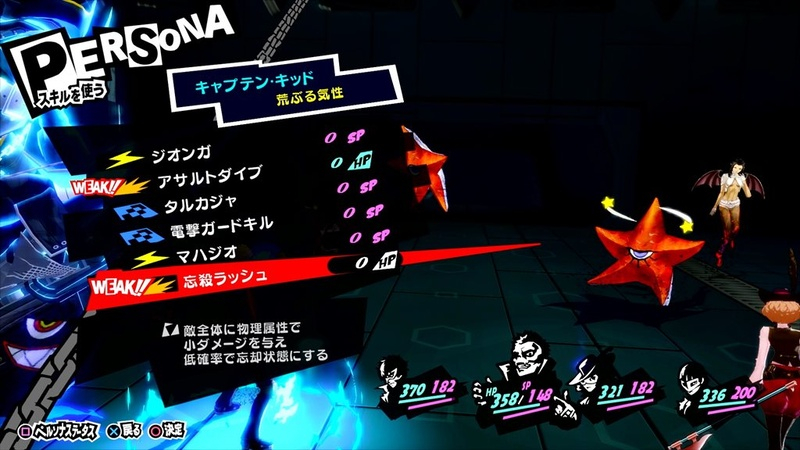 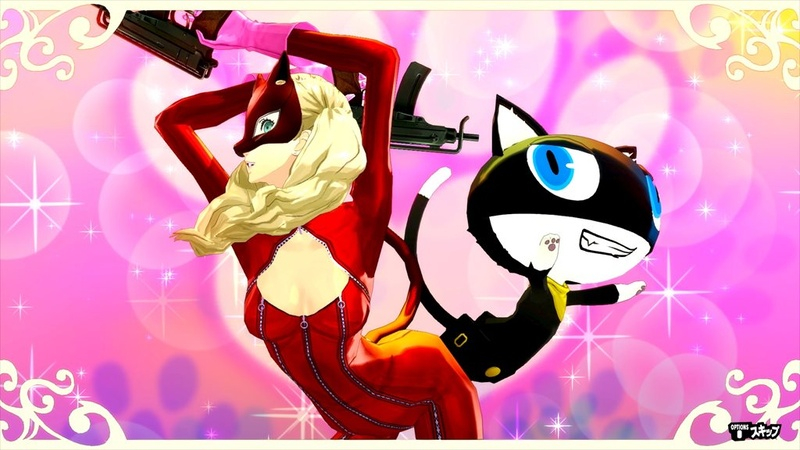 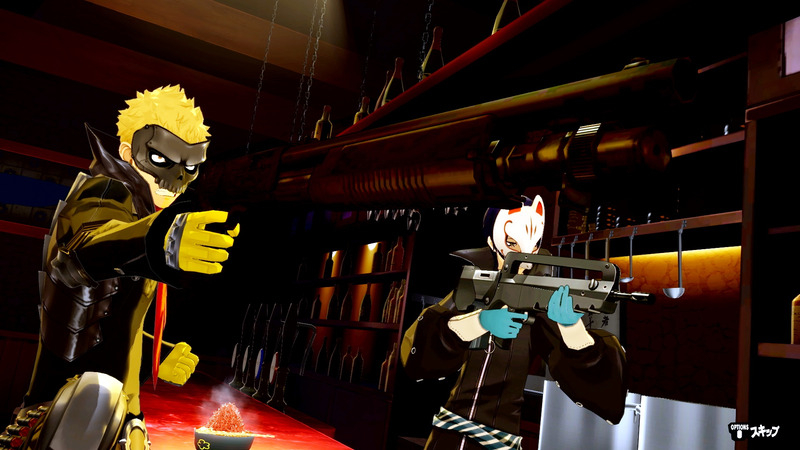 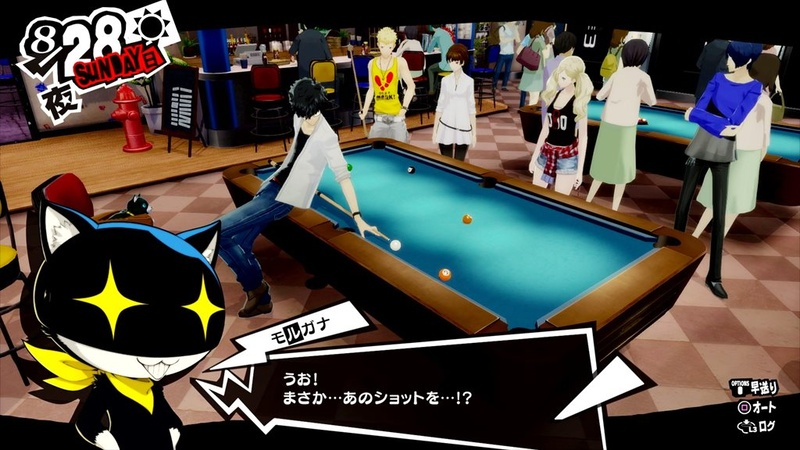 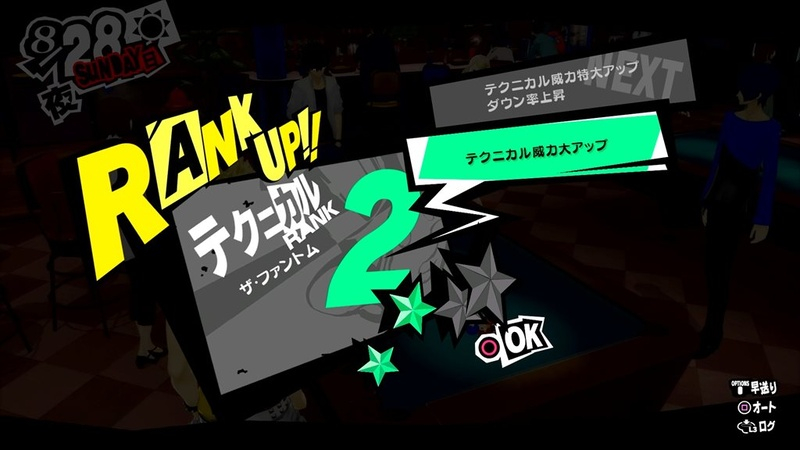 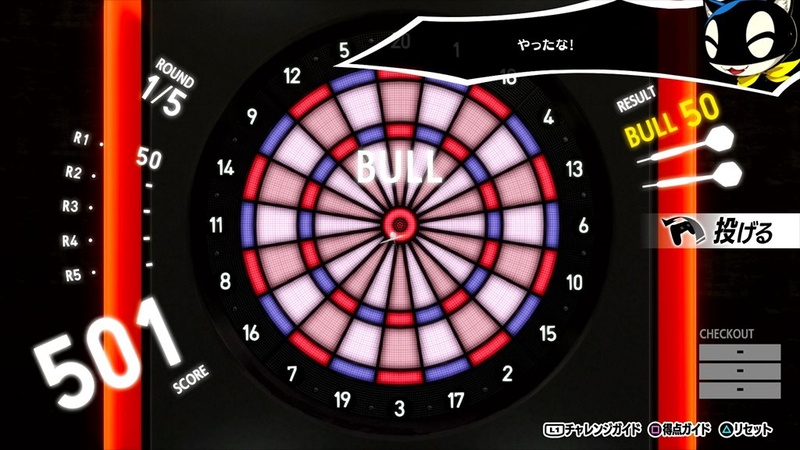 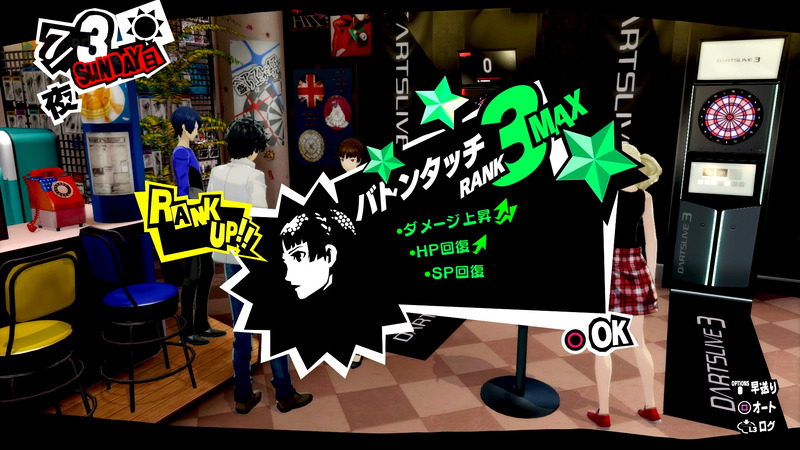 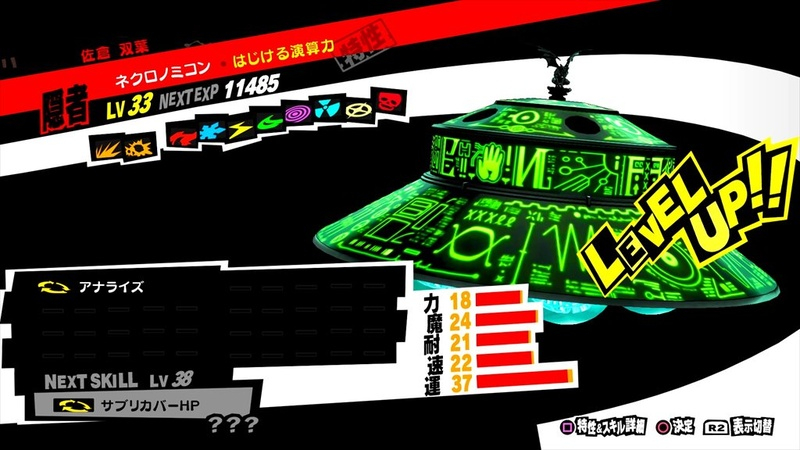 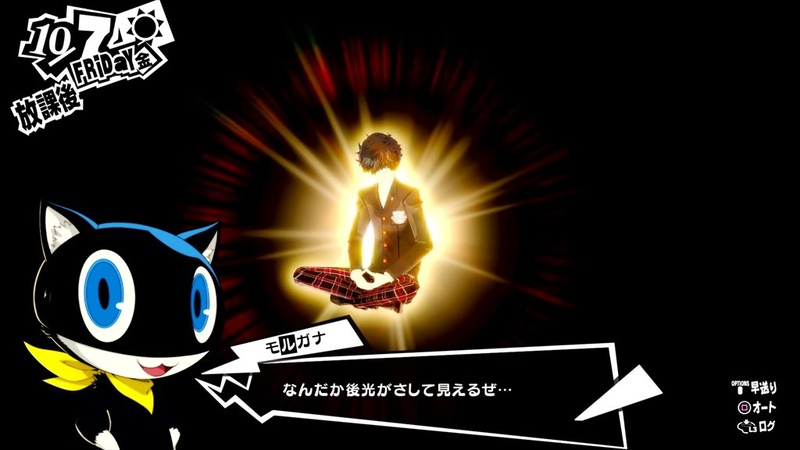 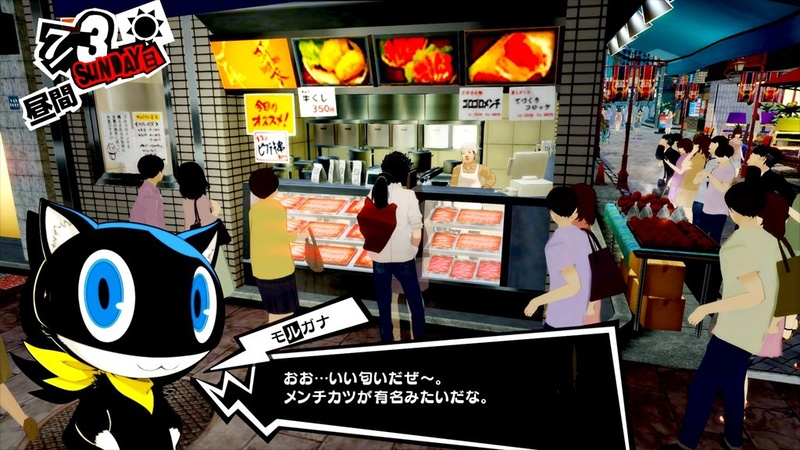 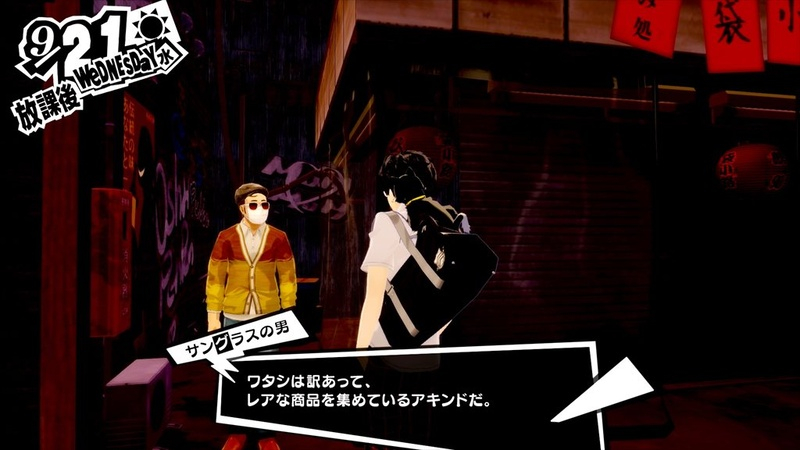 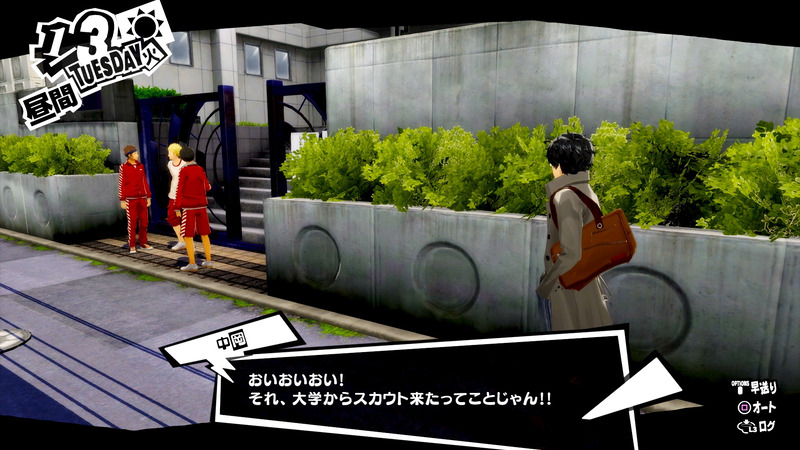 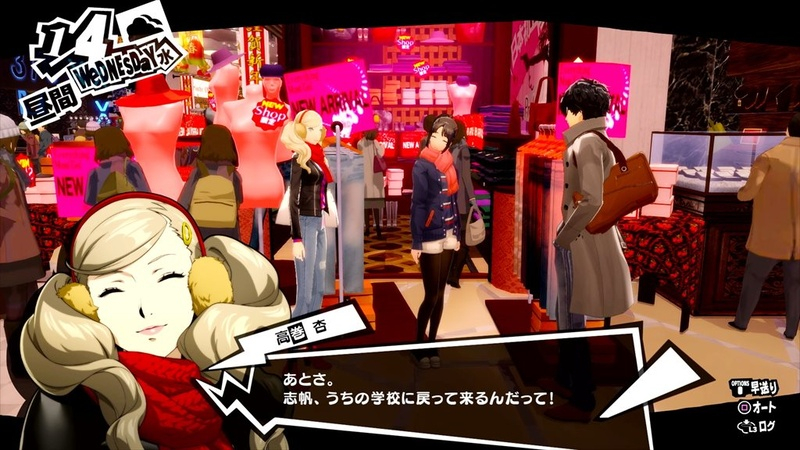 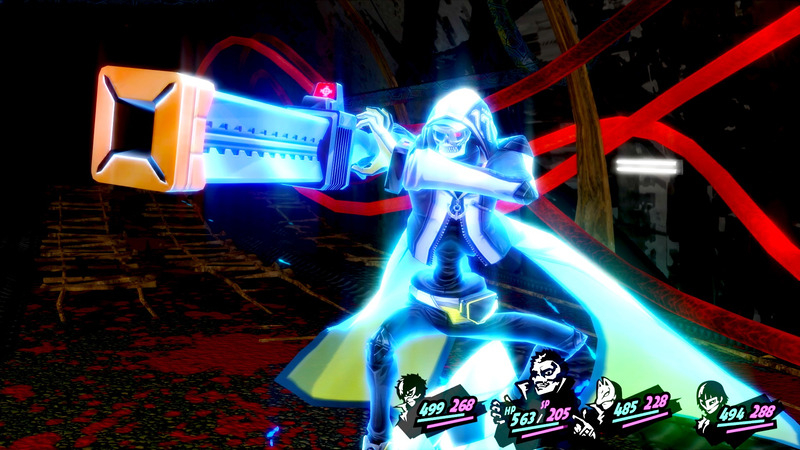