Get a look at the action in the upcoming spin-off. 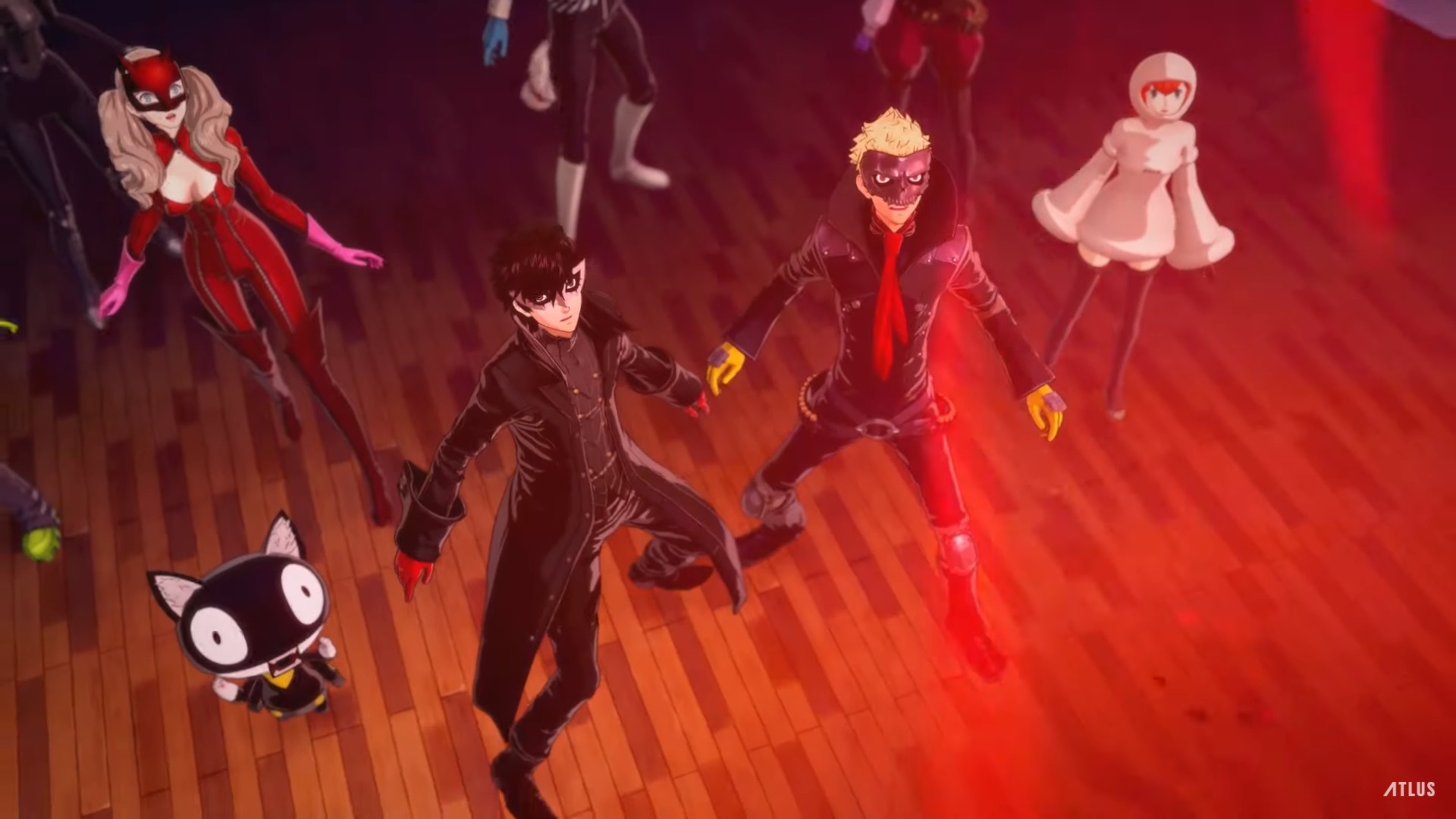 Western fans had to wait a full year, but next month they will finally get their hands on Persona 5 Strikers. The game is a sequel/spin-off to Atlus’ popular Persona 5. It takes on the Mousu style of the Warriors franchise, but in its own unique way. Now they have a trailer that is all about that action.

As you can see below, the game does have the Warriors flavor, but also has more mixed in from Persona‘s iconic turned-based combat. There also appears to be some slower moments of platforming and stealth. A big selling point is that you can play as all of the Phantom Thieves as well, which you can also see in the trailer. Definitely check it out.

Persona 5 Strikers will launch February 23rd for PlayStation 4, Switch and PC. If you want to see more, over 30 minutes of English gameplay footage has been released previously for you to sample to see what you think.