Plus, some new gameplay footage inside as well. 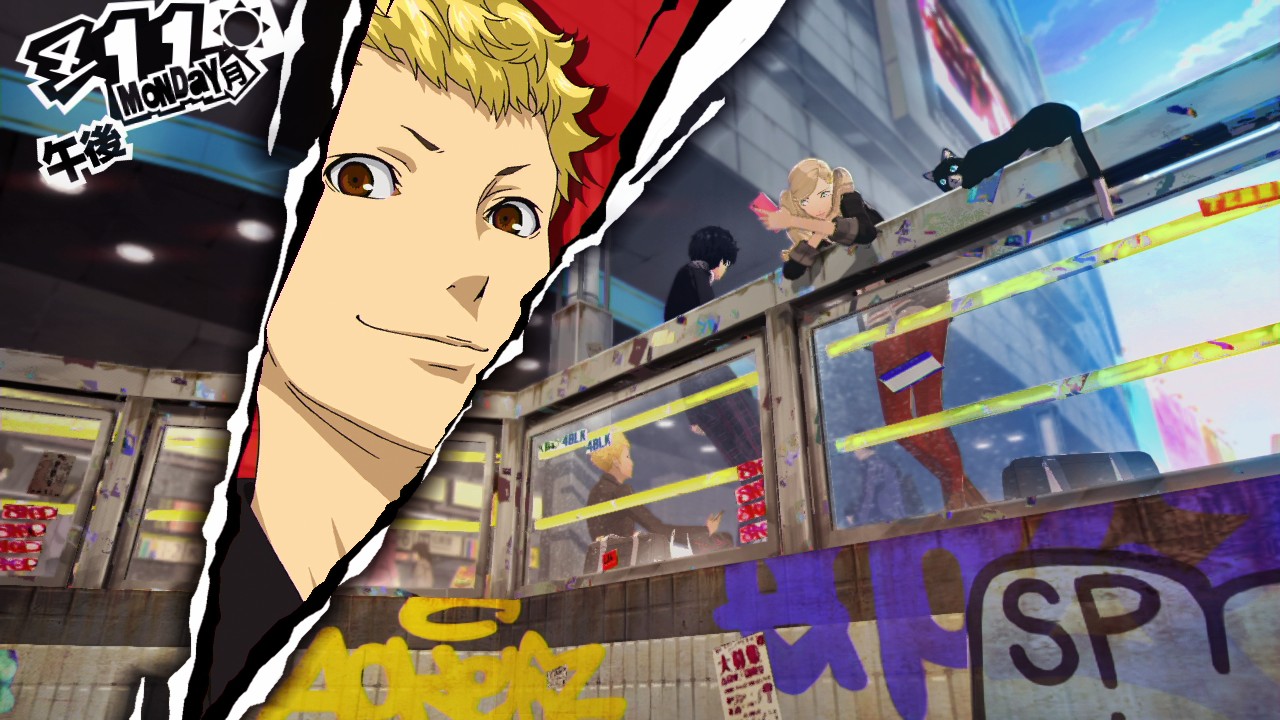 Persona 5 is finally almost here- at least if you live in Japan. While we in the west have to wait another five months to get our hands on the highly anticipated RPG, our friends over in Japan get to play it in a little over a day. That makes me very, very jealous, guys.

Anyway, with the Japanese launch of the game almost upon us, Atlus have gone ahead and shared one last new ad for the game, this one focused on Ryuji, who is apparently the protagonist’s best friend (think of him as the equivalent of Yosuke from Persona 4, or Junpei from Persona 3). The ad shows off the character being utilized for comic relief to great effect, and it also shows us some new gameplay footage.

Persona 5 is due out exclusively on the PlayStation 3 and PlayStation 4 on September 15 in Japan, with its western release pegged at February 14 next year.